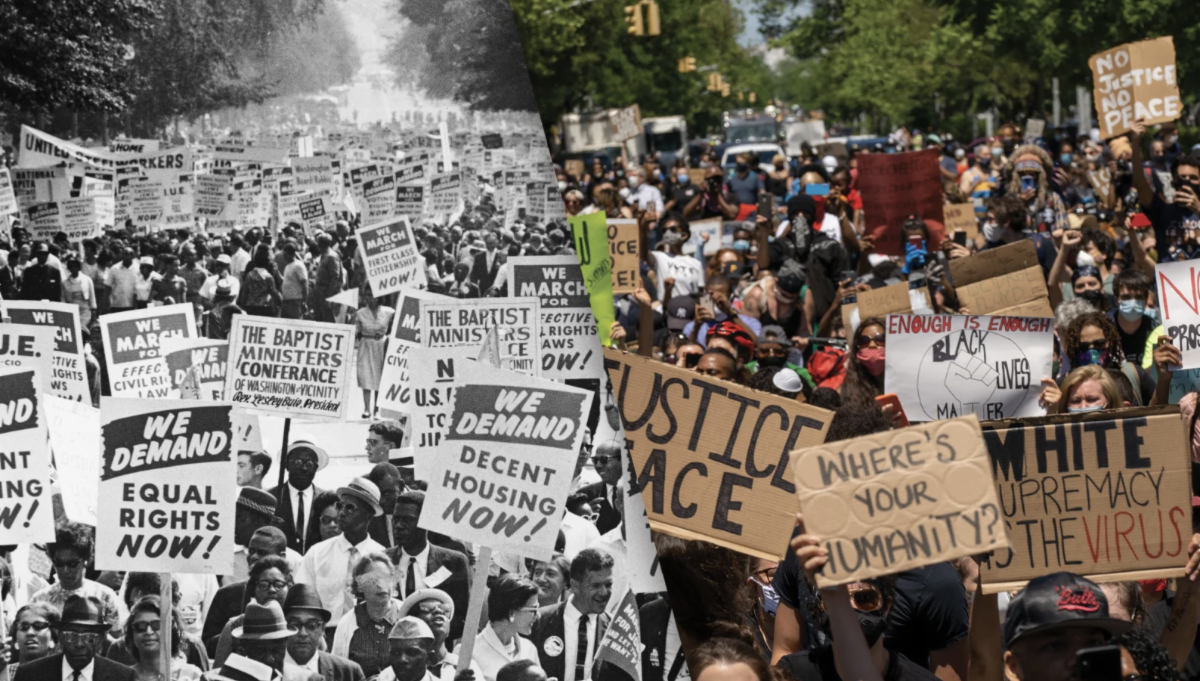 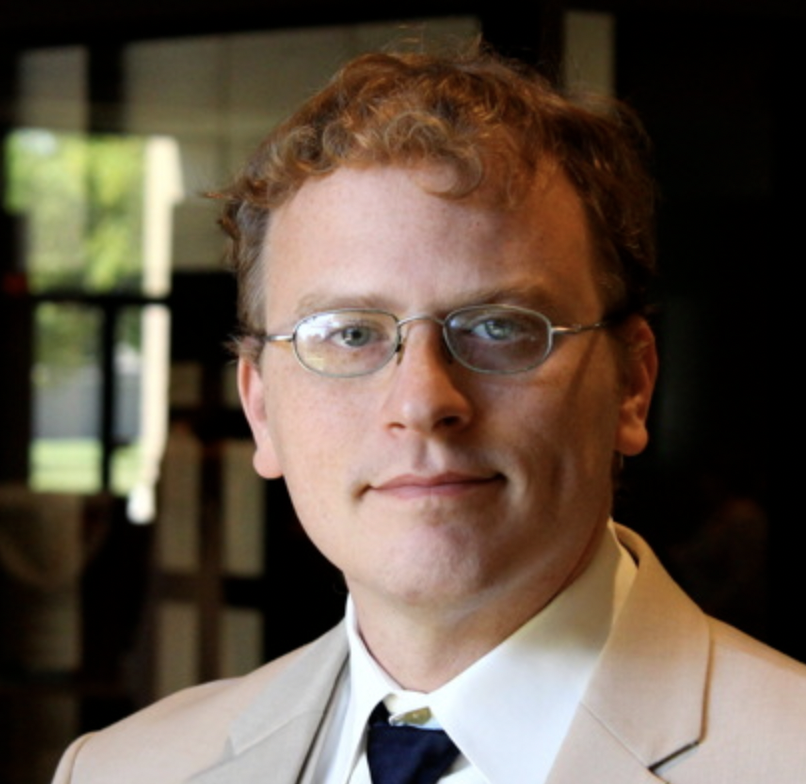 Paul Engler is a co-founder of Momentum, which instructs hundreds of activists each year in the principles of effective protest. He is co-author, along with Mark Engler, of the influential book on the craft of mass mobilization, This Is an Uprising: How Nonviolent Revolt Is Shaping the Twenty-First Century (Nation Books, 2016).

Paul is the founder of The Center for the Working Poor in Los Angeles, California, an intentional community with core principles of Strategic Nonviolence, Voluntary Simplicity, Intentional Community, Hospitality, Community Building, and Spirituality and Faith in Action. Paul worked as a community organizer for low-wage workers in the 2000s, and was involved in multiple social movements including the global justice movement, the anti-war movement, the immigrant rights uprising in 2006, and Occupy Wall Street. Paul is a Christian Mystic, with a daily contemplative practice, and spends an average of 10-20 days each year in monastic and meditation retreat. He has a LMFT, and is a Licensed Psychotherapist in California No. 115707.