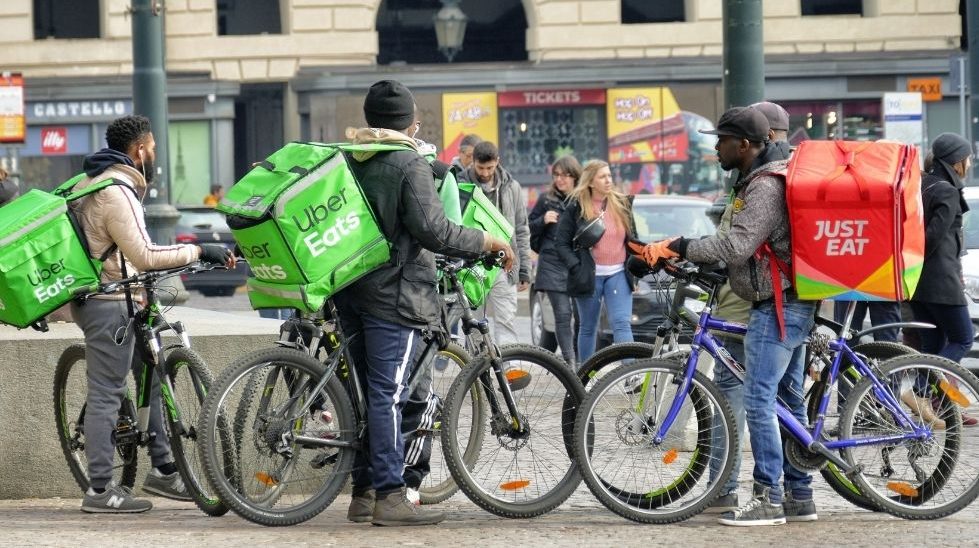 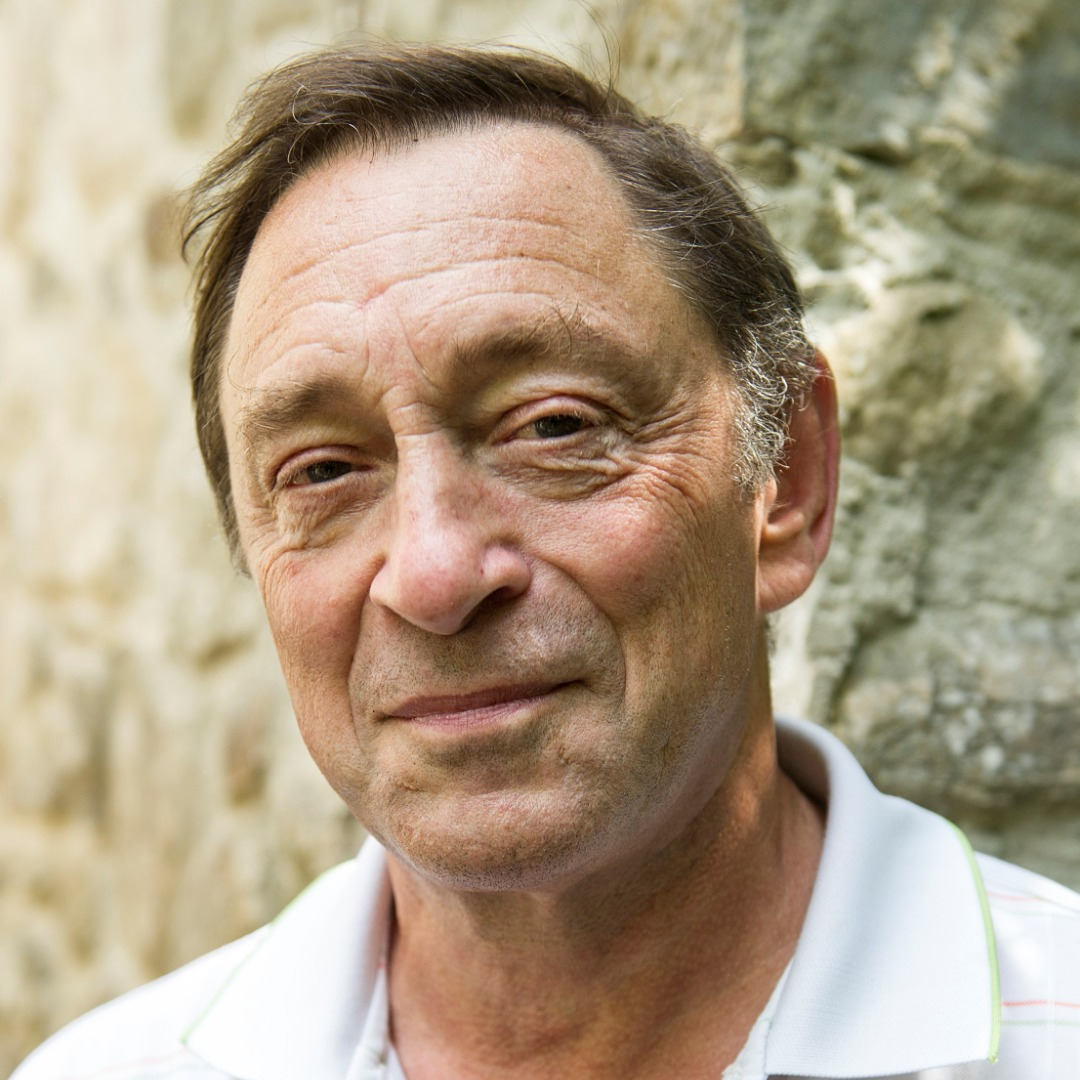 Guy Standing is an economist, with a Ph.D. from the University of Cambridge. He is currently Professorial Research Associate at SOAS University of London, and previously was a professor at SOAS and the Universities of Bath (UK) and Monash (Australia). These followed a long career at the International Labour Organization where he was Director of its Socio-Economic Security Programme. Professor Standing is a founder and honorary co-president of the Basic Income Earth Network (BIEN) and a Fellow of the Royal Society of the Arts and a Fellow of the UK Academy of Social Sciences. His most recent books include The Blue Commons: Rescuing the Economy of the Sea (2022); Battling Eight Giants: Basic Income Now (2020); Plunder of the Commons: A Manifesto for Sharing Public Wealth (2019); Basic Income: And How We Can Make It Happen (2017) The Corruption of Capitalism: Why Rentiers Thrive and Work Does Not Pay (2016; third edition 2021); Basic Income: A Transformative Policy for India (2015); A Precariat Charter: From Denizens to Citizens (2014); and The Precariat: The New Dangerous Class (2011; fourth edition 2021). The Precariat has been translated into 23 languages.