Is There an Alternative? 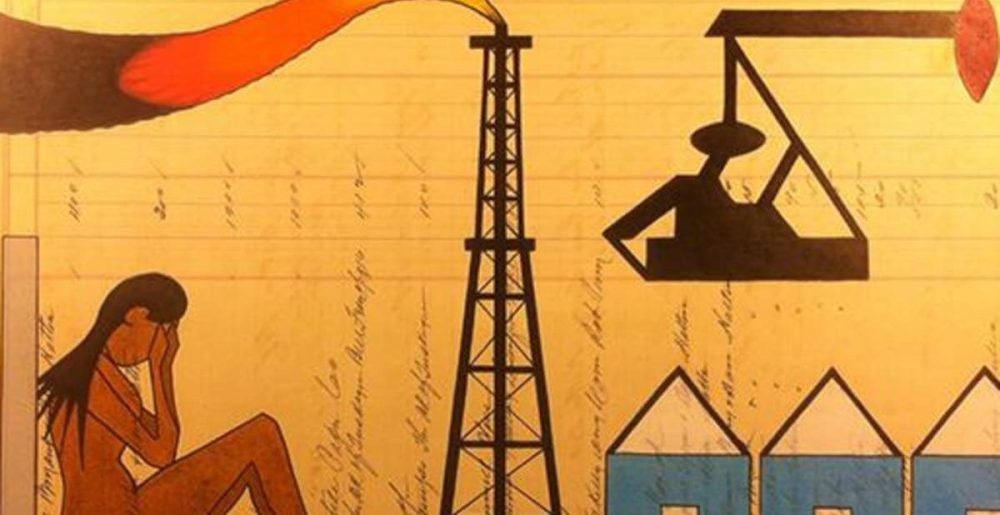 Progressives appear on the contemporary scene, all over the world, as the humanizers of the inevitable, yet their program tends to be the program of their conservative adversaries, albeit with a humanizing discount. Meanwhile, the world remains restless under the yoke of a dictatorship of no alternatives. What direction should progressives take? 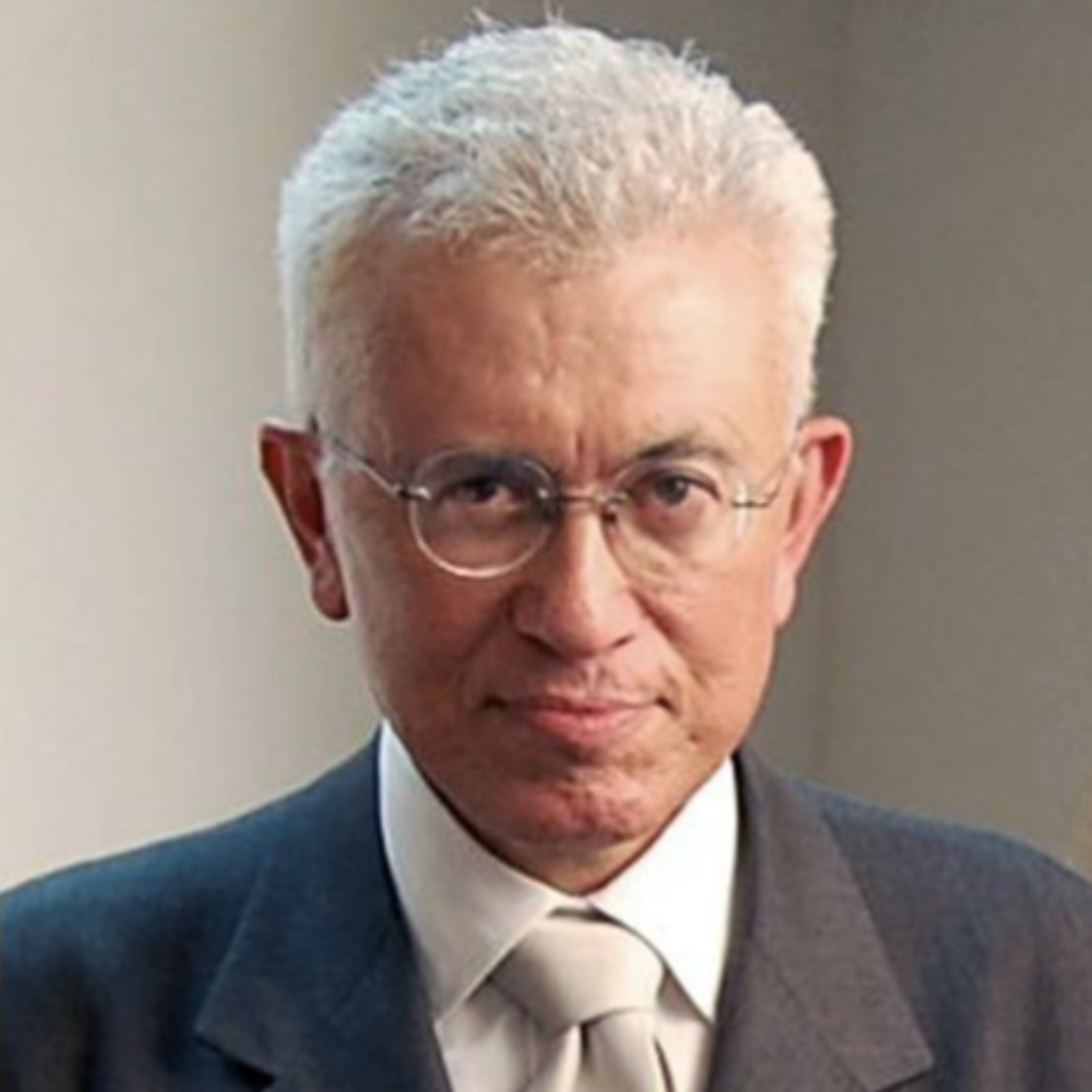 Roberto Mangabeira Unger is the Roscoe Pound Professor of Law at Harvard University and a faculty member of the Harvard Kennedy School of Government. Working within the tradition of classical social theory and pragmatism, Unger has engaged with legal theory, philosophy and religion, social and political theory, progressive alternatives, and economics. Long active in Brazilian politics, he was a founding member of the Brazilian Democratic Movement Party, and he has served as the Minister of Strategic Affairs in both the Lula and Dilma administrations. He has authored several books, most recently The Knowledge Economy (2019), The Universal History of Legal Thought (2021), and Governing the World Without World Government (2022).