Populism and the Autonomous Role of Politics 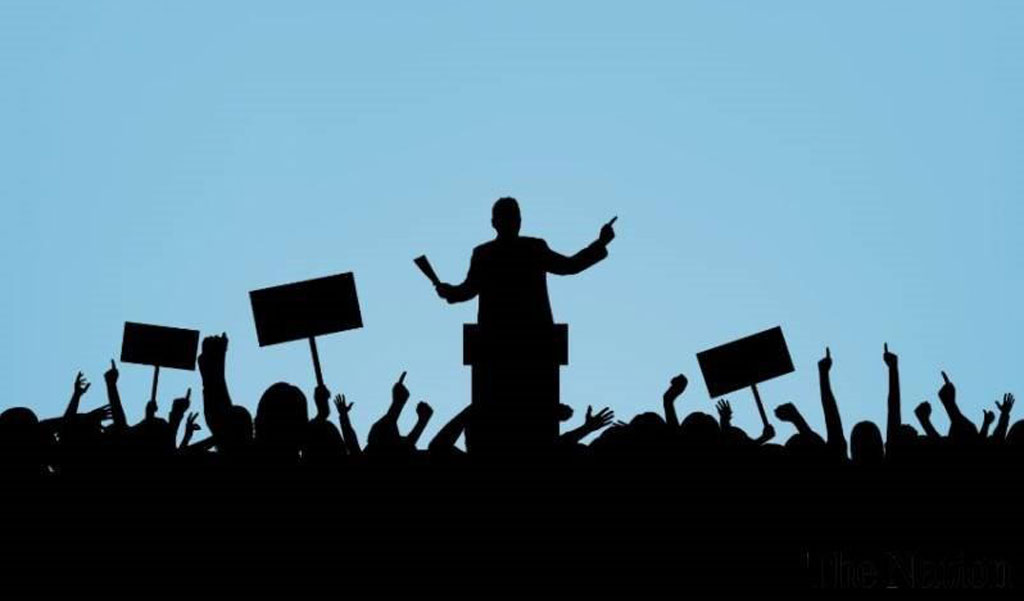 Co-sponsored by the Department of History at UW-Madison. 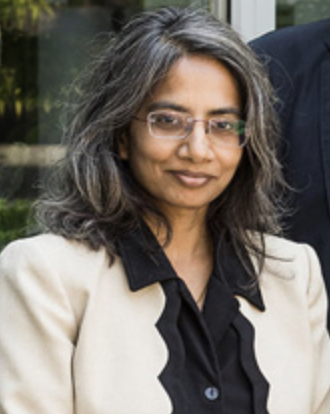 Monica Prasad is Professor of Sociology at Northwestern University. Her areas of interest are political sociology, economic sociology, comparative historical sociology, and the sociology of development. She has written three award-winning books using comparative and historical methods to examine the political economy of the United States and Europe, including the history and divergent trajectories of welfare states, the rise of “neoliberalism”, and the origins of distinct patterns of economic growth in different countries and their consequences for redistribution. Her scholarship has received the Fulbright award, the National Science Foundation Early Career Development Award, the Guggenheim Fellowship, and several other grants and awards.