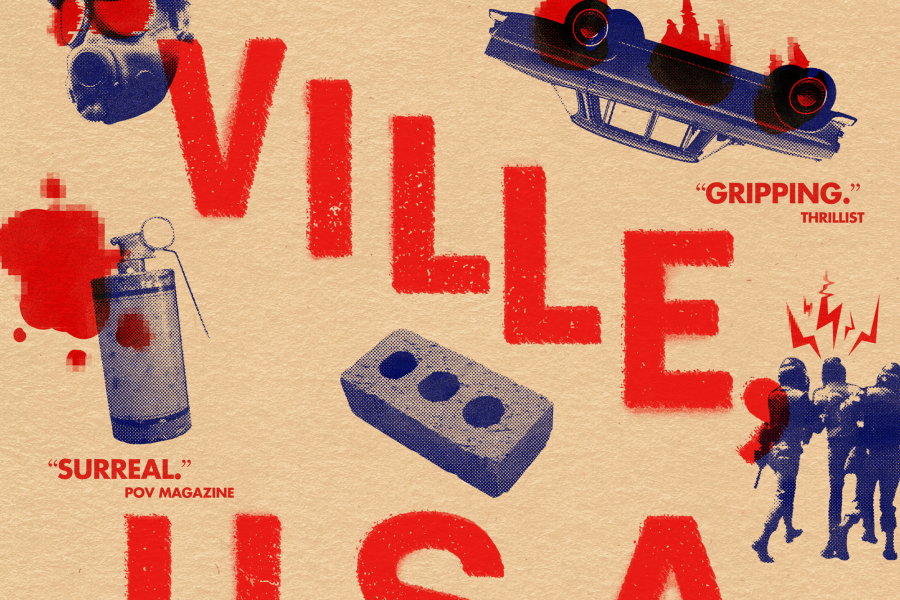 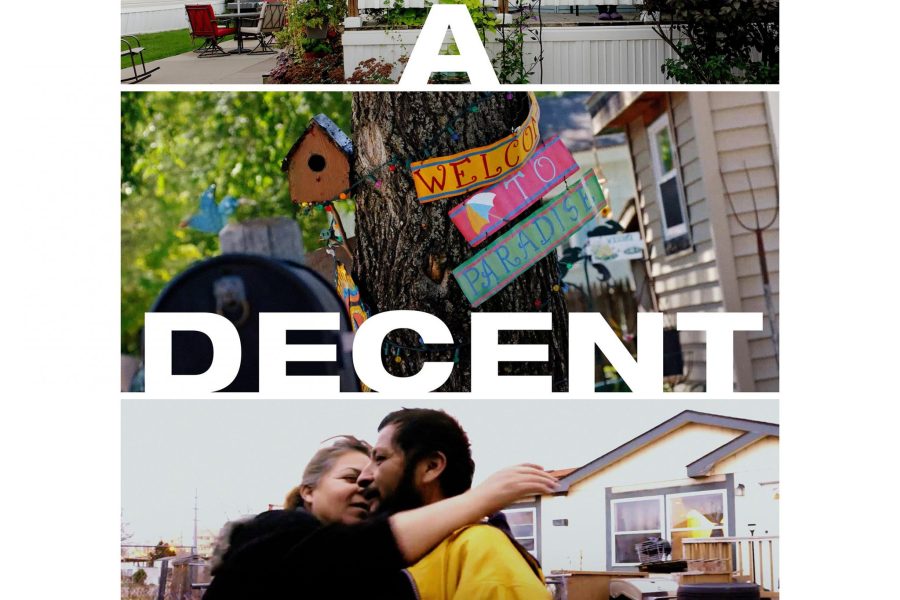 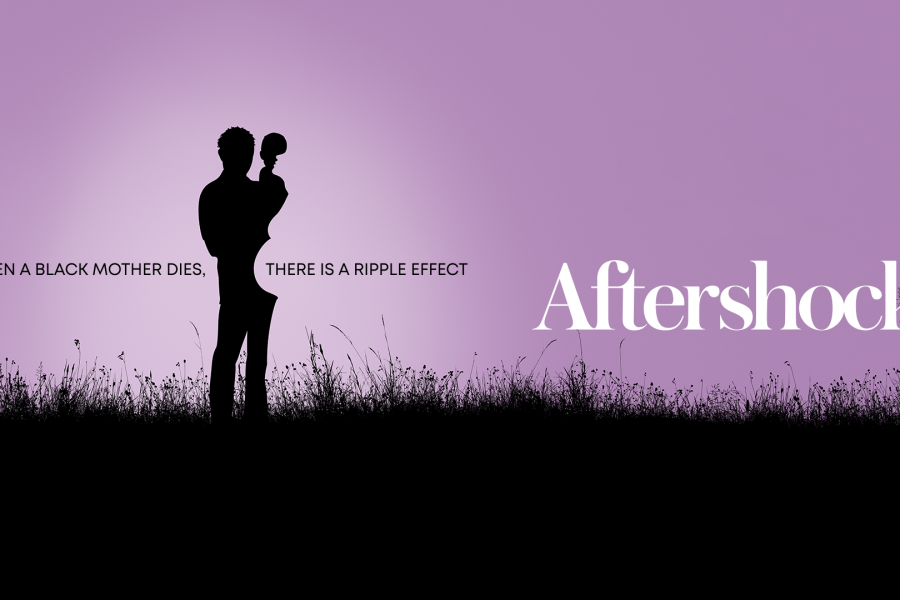 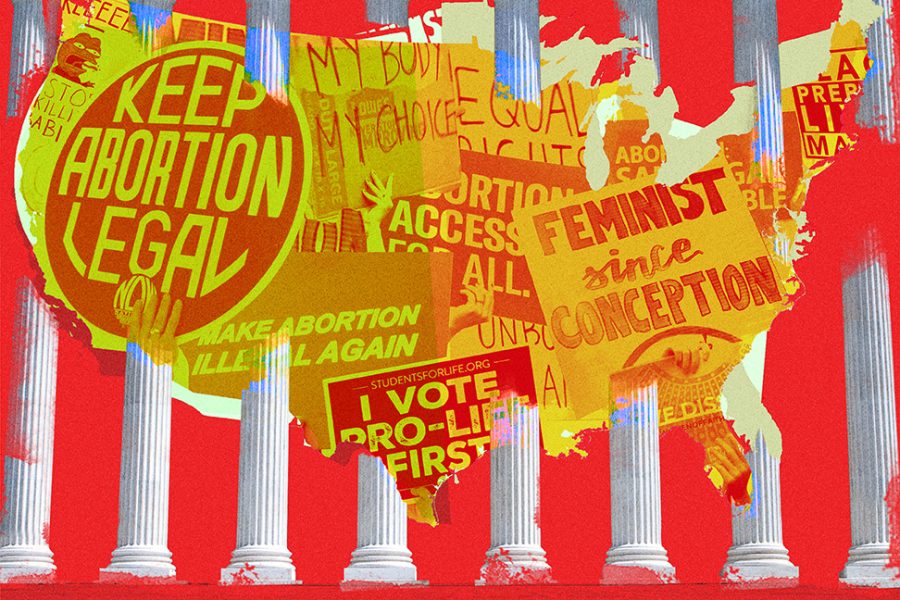 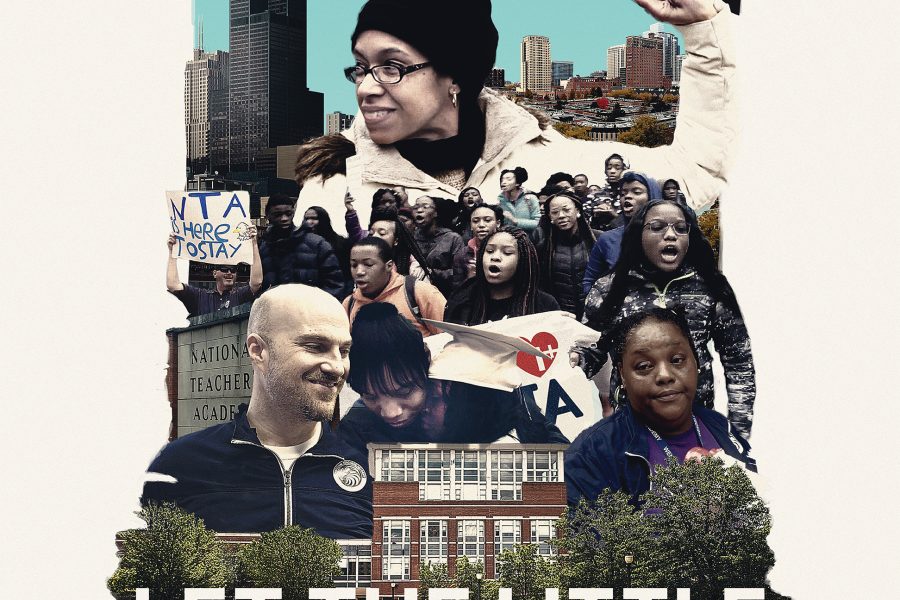 The UW-Madison Havens Wright Center’s Annual Film Series explores contemporary social topics from critical perspectives. The series is designed to appeal to a broad audience of students, faculty, and the general public who not only love film but are also interested in learning about significant social, political, and economic issues explored through film. Each screening is followed by a conversation led by a facilitator or facilitators well versed in the topic covered by the film.

Social Cinema is organized in collaboration with the Wisconsin Union Directorate Film Committee. The series is free and open to all.