Constructing the Terrorist Threat: Islamophobia, the Media, and the War on Terror 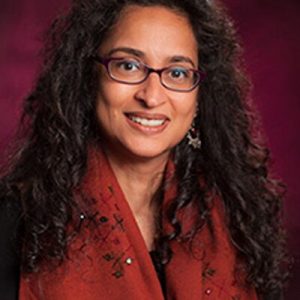 DEEPA KUMAR is professor of Media Studies at Rutgers University. She is the author of Outside the Box: Corporate Media, Globalization and the UPS Strike and Islamophobia and the Politics of Empire. She has written dozens of articles that have appeared in scholarly journals as well as independent media. She has shared her expertise in numerous medi outlets, such as the BBC, The New York Times, NPR, USA Today, The Philadelphia Enquirer, the Danish Broadcasting Corporation, Telesur, and many others.