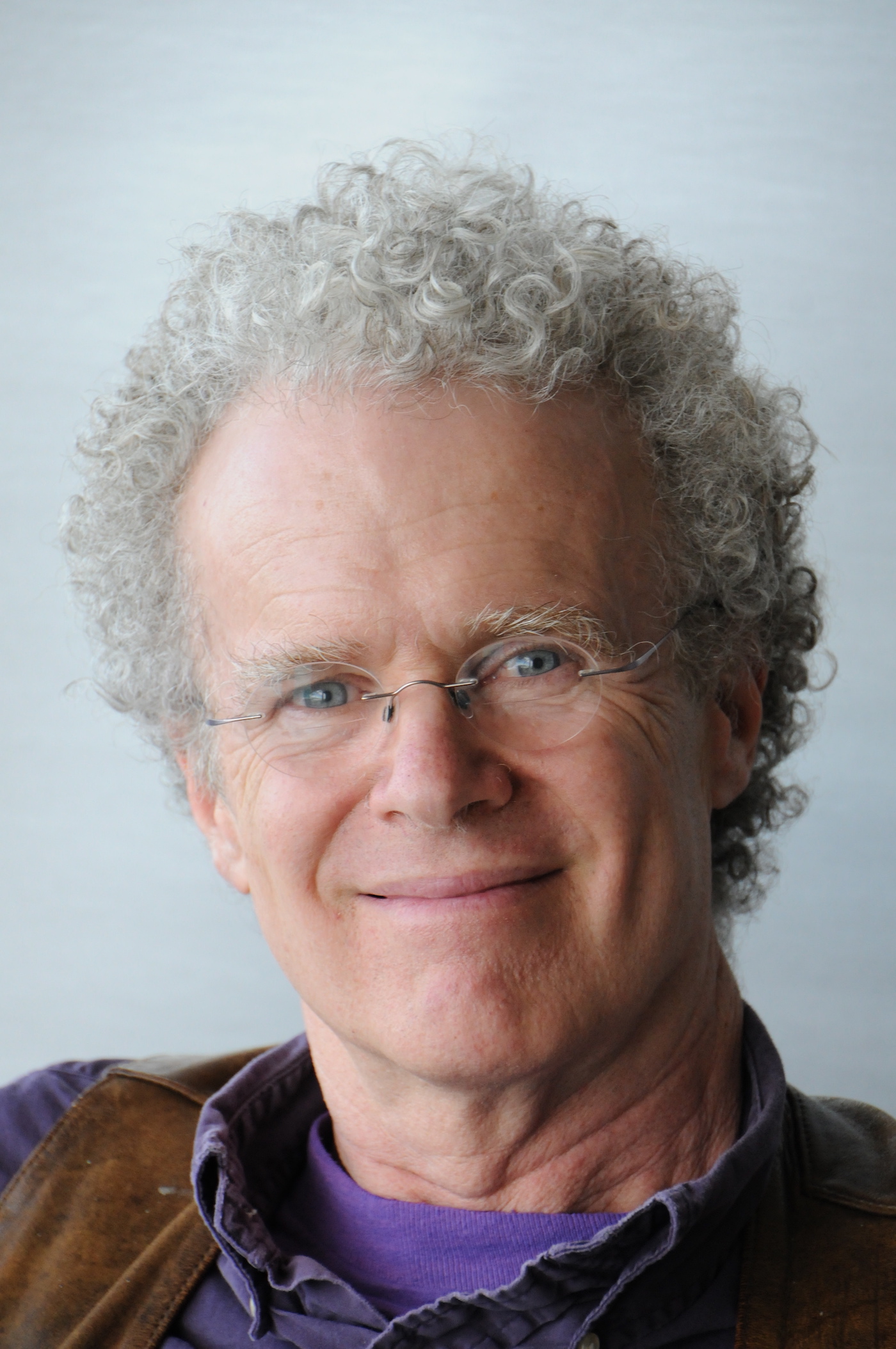 Erik Olin Wright was a world-renowned scholar, internationally recognized for his work on class, his contributions to Marxist theory, and his sociology of real utopias. In all of his work, Erik sought ways to build a better, more equitable world. Erik joined the UW Sociology Department in 1976, where he later became the Vilas Distinguished Research Professor of Sociology and Director of the A.E. Havens Center for Social Justice. During his years in Madison, Erik had an immeasurable impact on the department and all who were part of it. He was a celebrated teacher, a mentor and advisor to hundreds of students, and a central force in the department’s longstanding reputation as one of the best graduate programs in the country. In recognition of his enormous scholarly accomplishments, in 2012, he was elected President of the American Sociological Association. In everything that he did, Erik was known for his infectious love of life and the generosity and joy with which he shared it. In the weeks since his death, tributes to Erik’s teaching, his scholarship and his remarkable human spirit have been posted around the world. In the spring of 2019, the Havens Center was renamed the Havens Wright Center for Social Justice.