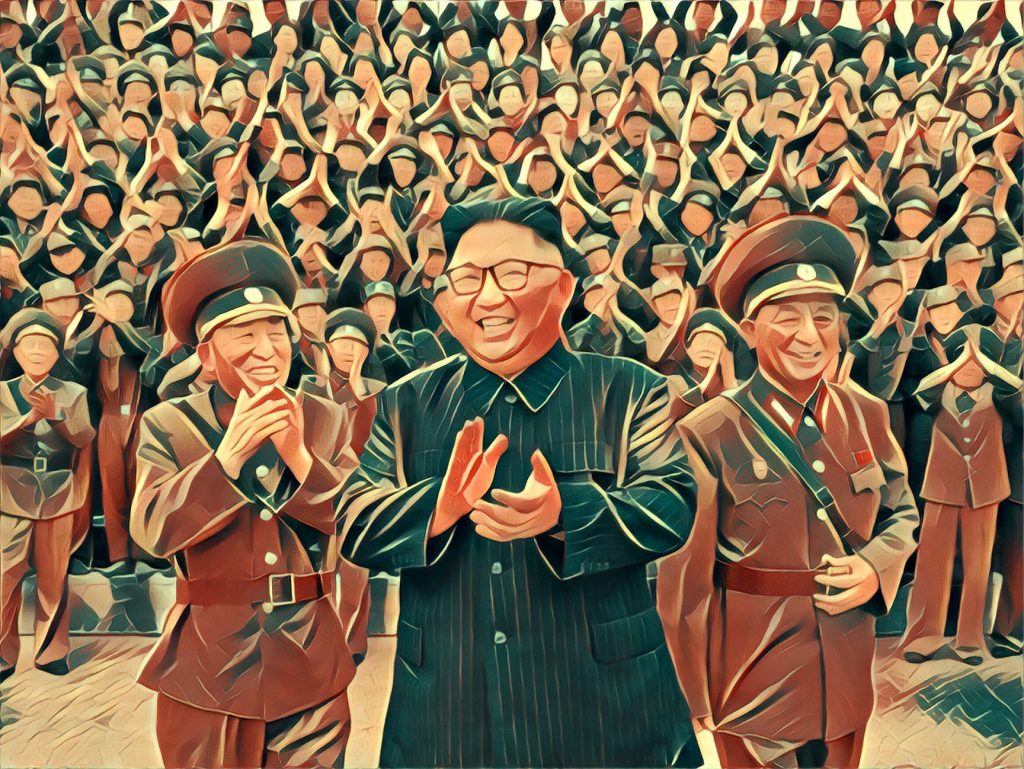 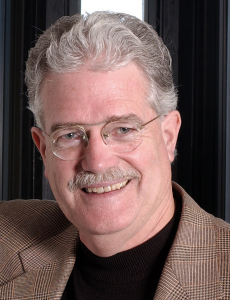 BRUCE CUMINGS is the Gustavus F. and Ann M. Swift Distinguished Service Professor of History at the University of Chicago. He is the author of the two-volume study, The Origins of the Korean War, the first volume of which won the John King Fairbank book award of the American Historical Association. The second volume won the Quincy Wright book award of the International Studies Association. His other books include War and Television (runner-up for the George Orwell book award), Korea’s Place in the Sun: A Modern History (runner-up for the Kiriyama Pacific Rim book award), Parallax Visions: Making Sense of American-East Asian Relations, North Korea: Another Country, Inventing the Axis of Evil, Dominion From Sea to Sea: Pacific Ascendancy and American Power (listed as one of the top 25 books of 2009 by The Atlantic) and The Korean War. He is currently working on a book titled America First: A Critical Account of a Century of American Foreign Relations, 1920 to 2020.