In A Plastic Ocean (directed by Craig Leeson), a journalist teams up with environmental activists and an international team of scientists and researchers, who travel to twenty locations around the world to explore the fragile state of our oceans, uncover alarming truths about plastic pollution, and reveal working solutions that can be put into immediate effect. 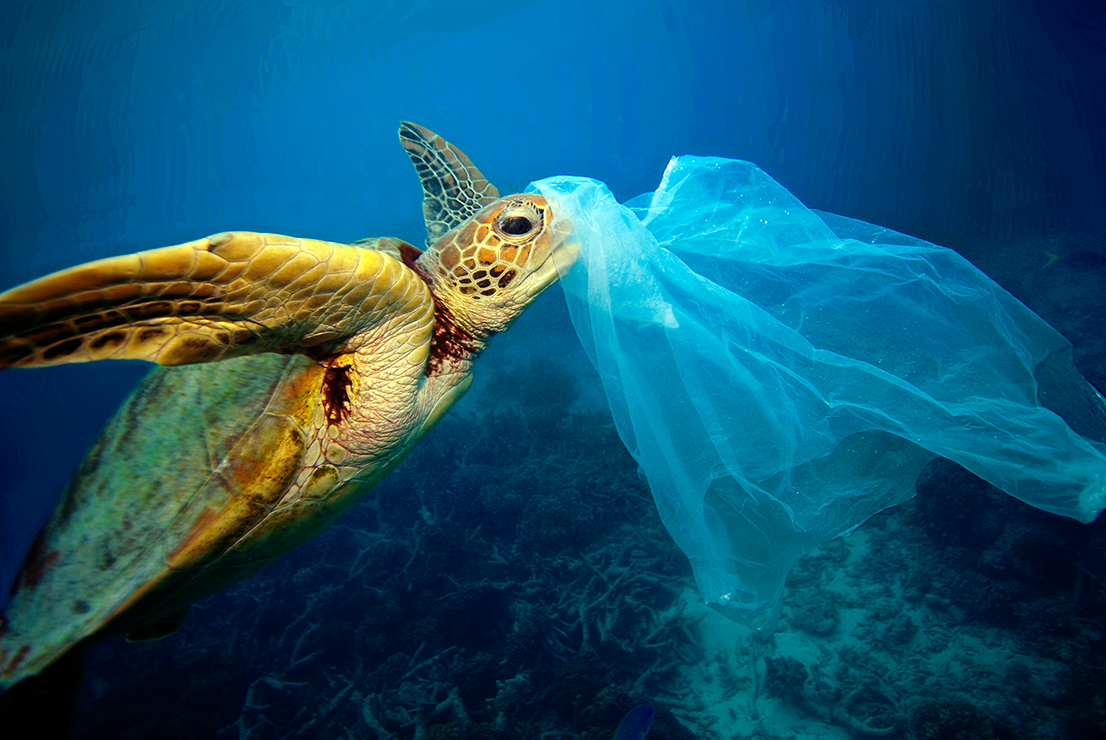 Following the film, join a discussion led by Meghan Kautzner, UW Nelson Institute, and members of the UW Sierra Club.