Starting on the streets of Ferguson, Missouri, as the community grapples with the death of Michael Brown, Do Not Resist (directed by Craig Atkinson) offers a stunning look at the militarization of policing in America and a glimpse into the future. 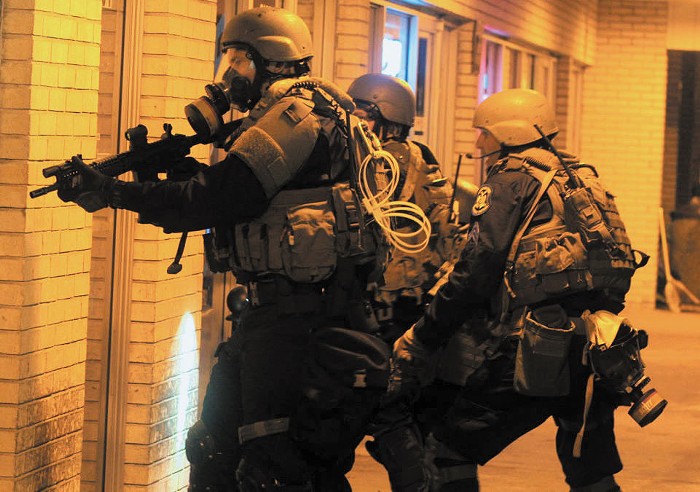