Capitalism: Past, Present, and Future 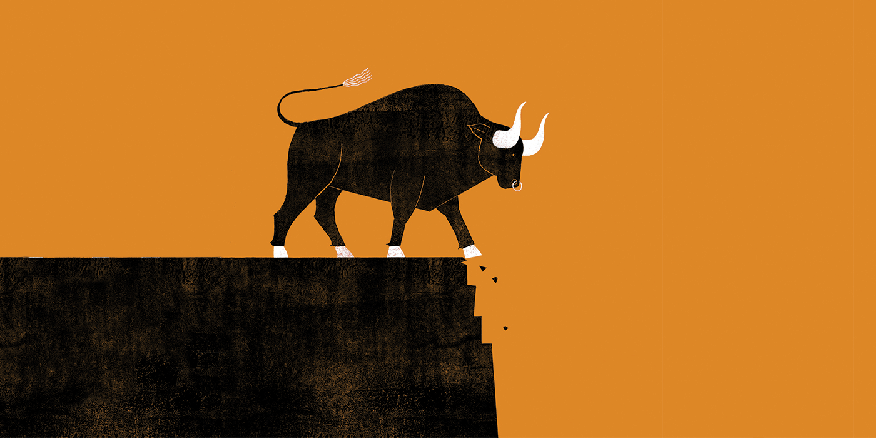 The Accumulation of Capital in Space and Time
Tuesday, March 3, 4pm, 180 Science Hall

The Capitalist’s Dilemma: Too Big to Fail, Too Monstrous to Survive
Wednesday, March 4, 4pm, 180 Science Hall

Co-sponsored by the Department of Geography and the Center for the Humanities at UW-Madison. 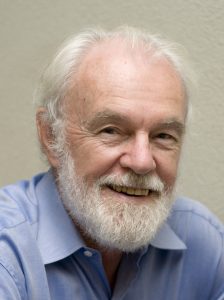 David Harvey is Distinguished Professor of Anthropology & Geography at the Graduate Center of the City University of New York (CUNY), and the Director of Research, Center for Place, Culture and Politics. His highly influential books include Rebel Cities: From the Right to the City to the Urban Revolution (2012); A Companion to Marx’s Capital (2013); Social Justice and the City (2009); A Brief History of Neoliberalism (2005); The New Imperialism (2005); Paris, Capital of Modernity (2005); Limits to Capital (rev. ed, 2007); Spaces of Capital: Towards a Critical Geography (2001); Spaces of Hope (2000); Justice, Nature, and the Geography of Difference (1997); The Condition of Postmodernity (1991); and The Urbanization of Capital (1985).