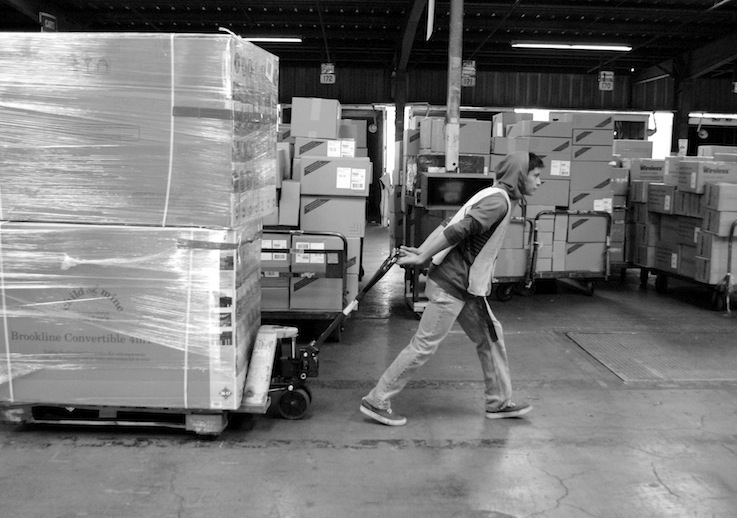 Blue-Collar Battle: The Untold Story of Working-Class Promise in the Pivotal 1970s

Workers’ Control in Gig America: A Discussion on the 21st-Century Labor Movement

Co-sponsored by the UW Center for the Humanities. 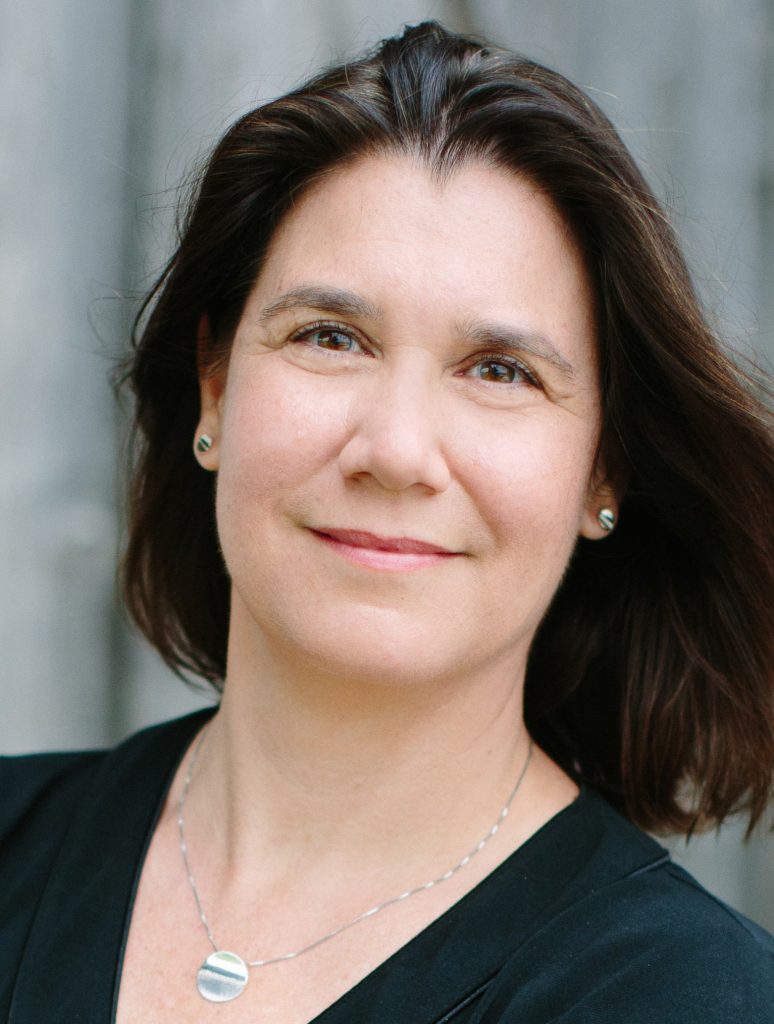 Lane Windham is Associate Director of Georgetown University’s Kalmanovitz Initiative for Labor and the Working Poor. She also is co-director of WILL Empower (Women Innovating Labor Leadership), a project designed to identify, develop and train and new generation of women labor leaders. She is author of Knocking on Labor’s Door: Union Organizing in the 1970s and the Roots of a New Economic Divide. Windham spent nearly twenty years working in the union movement, including as media outreach director and specialist for the national AFL-CIO from 1998 to 2009.  She organized unions among clothing and textile workers throughout the South in the 1990s.