Why Freedom Requires Keeping Us Free From the Market 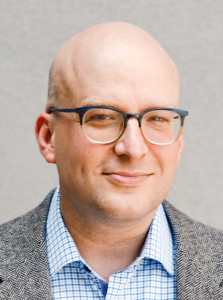 Mike Konczal is the director of Macroeconomic Analysis at the Roosevelt Institute, where he focuses on full employment and inequality. He is the author of the book Freedom From the Market: America’s Fight to Liberate Itself from the Grip of the Invisible Hand, and a co-author, with Joseph Stiglitz, of Rewriting the Rules of the American Economy. A former financial engineer, he holds a B.A. in math and computer science and a M.S. in finance from the University of Illinois at Urbana-Champaign. Described as having ”a cult following among progressives“ by the New York Times Magazine, his writing has been featured in the Washington Post, Vox, The American Prospect, Boston Review, and more.