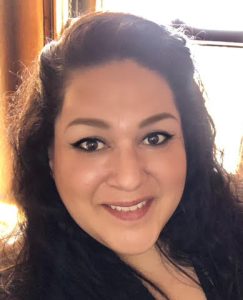 JENNIFER BOULLEY is a member of the Bad River Band of Lake Superior Ojibwe and has lived in the Chequamegon Bay area for the majority of her life. She has had a unique career working for the Park Service – Apostle Islands National Lakeshore, volunteering as an AmeriCorps member for several tours off duty, serving as a foster parent, working for the Red Cliff Tribe in community/maternal child health and now working for a municipal government. Jennifer is an Indigenous Birth-worker & Water Protector. She is passionate about helping indigenous communities protect & strengthen their sovereignty. Ningaa izichige Nibi onji – I do it for the water! 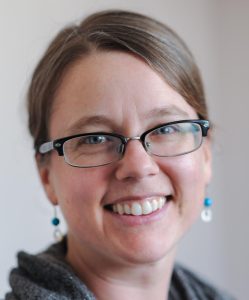 DANA CHURNESS and her family have lived along the shores of Lake Superior, in Ojibwe Treaty of 1842 Ceded Territory, for the past 17 years.  She has been involved in resource extraction resistance since she was 16 years old, beginning with efforts which successfully stopped the Crandon Mine.  Most recently, she has been active in working to stop water extraction schemes from an artesian well only a few miles from her home, in the Town of Clover.  She works as a licensed midwife and believes that access to clean water is a human right worth fighting for. 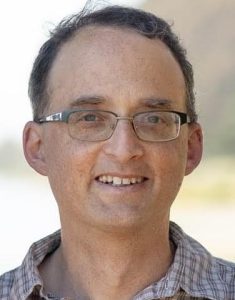 MARK SCHLOSBERG is the Managing Director of Research and Litigation at Food & Water Watch, where he previously served as the California Director, Organizing Director, and Political Director. As Organizing Director, Mark helped launch Food & Water Watch’s national campaign to ban fracking and worked on state campaigns in New York, California, and elsewhere. Prior to coming to Food & Water Watch, Mark headed up the police practices project at the American Civil Liberties Union of Northern California where he authored several hard hitting research reports and worked on policing related cases. Prior to that, he worked as a public defender in Contra Costa County. Mark holds a B.A. in Economics from University of California, Berkeley and a J.D. from New York University and lives in Berkeley, California. He can be reached at mschlosberg@fwwatch.org

River’s End reveals California’s complex struggle over who gets fresh water, and how moneyed interests game the system. Constant battling over uncertain water supplies heralds an impending crisis—not just in California, but around the world.