Film screening will begin at 6:30 PM with discussion to follow.

Riotsville, U.S.A. (directed by Sierra Pettengill) is a poetic and furious reflection on the rebellions of the 1960s-and the machine that worked to destroy them. 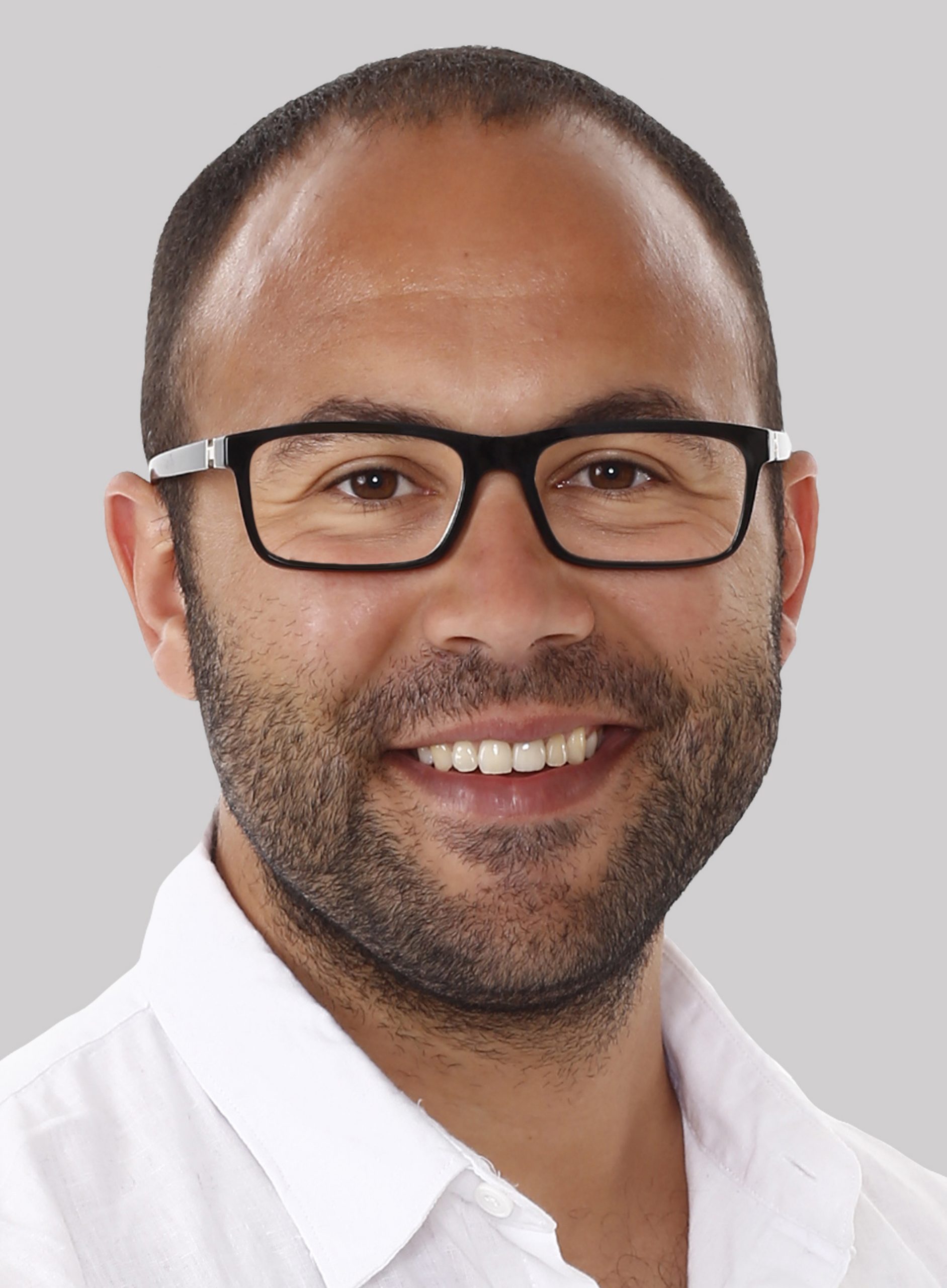 Simon Balto is College of Letters and Science Mary Herman Rubinstein Professor of History at UW-Madison. His interests include the history of social movements, urban history, and the history of the criminal punishment system in the United States: how it’s been constructed; what and who gets criminalized and punished within it; what acts of harm are deemed non-criminal when committed by certain people; and how the institutions that constitute the system come to bear unevenly across society. He is the author of Occupied Territory: Policing Black Chicago from Red Summer to Black Power (University of North Carolina Press, 2019) and has written for numerous scholarly and popular outlets, including Time, The Washington Post, The Progressive, The Journal of African American History, the Journal of Urban History, and Labor, among others. 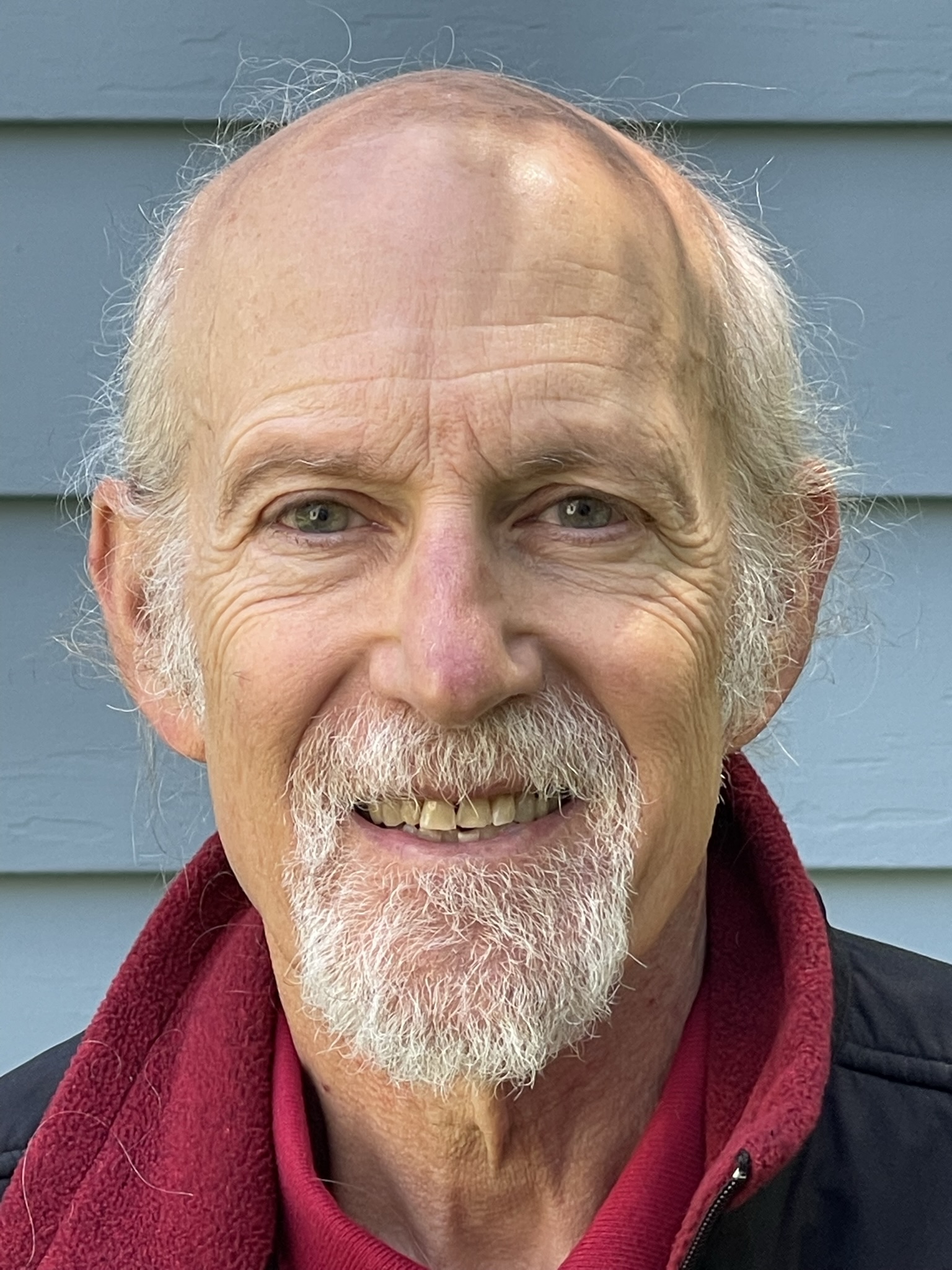 Stu Levitan has been a mainstay of Madison media and government since 1975, when he joined the Capital Times as its Washington correspondent. An award-winning print and broadcast journalist, he is the currently the host/producer of Madison in the Sixties on WORT-FM, adapted from his book of the same name (Wisconsin Historical Society Press 2018). From 2004 to 2016, Stu was the host/producer of Books & Beats on The Mic 92.1. As a member of the Dane County Board of Supervisors 1982-1987, Stu wrote the ordinances creating the county’s Fair Housing Code, Commission on Sensitive Crimes and newspaper recycling program. From 1989-2019, he served consecutively as member and chair of the Madison Zoning Board of Appeals, Plan Commission, Community Development Authority and Landmarks Commission. A 1986 graduate of the UW Law School, Stu worked as a mediator/arbitrator for the Wisconsin Employment Relations Commission from 1987-2015. As a Senior Auditor at the UW, Stu is currently in his second term as a Representative on the Associated Students of Madison Student Council. He is also the author of Madison: The Illustrated Sesquicentennial History Vols. 1 (UW Press 2006) and 2 (2025). Stu is also a staunch Deadhead and considers Bob Dylan the greatest singer-songwriter since Homer.