Electoral Politics and Transformative Perspectives in the Americas and Europe
January 11-15, 2021 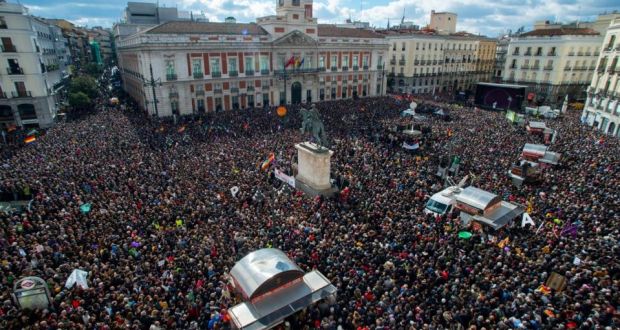 Over the last two decades, each wave of emancipatory politics around the globe has encountered significant reversals and setbacks when faced with the structural power and logic of capital and the state. And while the radical left has enjoyed moments of electoral and ideological resurgence in parts of the world, the main beneficiaries of the crisis of neoliberalism have been populist and authoritarian right forces. There is a great deal to be learned from investigating the fortunes of the left in electoral processes over the last two decades. In particular, it is important to analyze the strategic dilemmas faced by progressive parties and movements, along with an analysis of the possibilities, limitations, challenges and opportunities for a left transformative project in the 21st century.

The Conference will contribute to developing a theoretically informed analysis of the long-term challenges, prospects, promises and pitfalls of the left within a variety of national contexts. The conference will facilitate a dialogue between activists and scholars in the Americas and other regions of the world, with the goal of publishing a book and a series of related materials (short videos, podcasts, academic and journalistic articles, a dedicated website, etc.) that will be of long-term use to both activists and analysts.

The most important of the questions to be discussed are those that have long preoccupied the left, but which remain very much at the center of debate – most fundamentally, the content of the project or vision of a future society that it seeks to advance, and the kinds of state transformations, social bases, alliances, and organized collective capacities and political formations needed to bring it about.

For more information, including a list of presenters, the program, and registration, please visit the New Politics 2021 website.