Milked: How an American Crisis Brought Together Midwestern Dairy Farmers and Mexican Workers 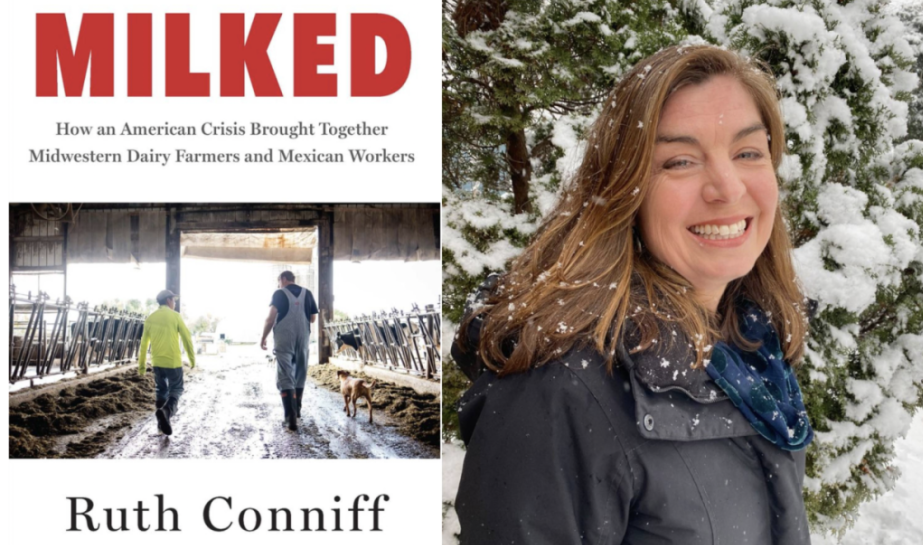 Co-sponsored by the Latin American, Caribbean and Iberian Studies (LACIS) Program & the Havens Wright Center for Social Justice at UW-Madison.

Ruth Conniff is the editor-in-chief of the Wisconsin Examiner and editor-at-large and former editor-in-chief of The Progressive magazine. She has appeared on Good Morning America, C-SPAN, and NPR and has been a frequent guest on All In with Chris Hayes on MSNBC. Milked: How an American Crisis Brought Together Midwestern Dairy Farmers and Mexican Workers (The New Press) is her first book.