From Assignment to Identification: Mixed Race Identities in American Politics

Co-sponsored by the Department of Political Science 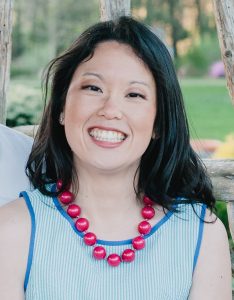 NATALIE MASUOKA is Associate Professor of Political Science and Director of Asian American Studies at Tufts. Her research specializes in the area of American racial and ethnic politics with a focus on political behavior, public opinion and political psychology. Her work pays attention to the ways in which race, immigration and identity influence political attitude formation among racial minorities, in particular those new immigrant groups, Asian Americans and Latinos. She is the author, with Jane Junn, of The Politics of Belonging: Race, Public, the winner of the 2014 Ralph Bunche Award by the American Political Science Association.  Her forthcoming book Multiracial Identification and Racial Politics in the United States studies the political consequences of the “two or more races” population, or those who self-identify as mixed race or multiracial.