Where Do We Want to Go? How Might We Get There? 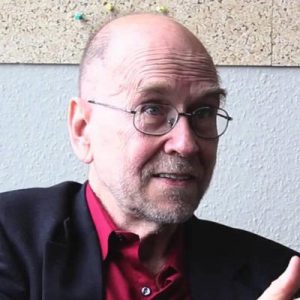 DAVID SCHWEICKART is Professor of Philosophy at Loyola University Chicago.  He holds Ph.D’s in mathematics and philosophy. He is the author of Capitalism or Worker Control? An Ethical and Economic Appraisal (Praeger, 1980), Against Capitalism (Cambridge, 1993), Market Socialism: The Debate Among Socialists (Routledge, 1998; coauthored with Bertell Ollman, Hillel Ticktin and James Lawler), and After Capitalism (Rowman and Littlefield, 2002). He is also the author of numerous articles in social-political philosophy. His primary focus has been on developing and defending, as both economically viable and ethically desirable, a socialist alternative to capitalism, which he calls Economic Democracy. His work has been translated into Chinese, Spanish, French, Norwegian, Slovak, Farsi, and Catalan.