Why have capitalist markets come to play a growing role in the distribution of retirement income in the US since the New Deal? Drawing on rich archival data that covers more than fifty years of American history, this talk argues that the critical driver was policymakers’ reactions to capitalist crises and their political imperative to promote capitalist growth.

Co-sponsored by the UW Sociology Politics, Culture and Society Brownbag 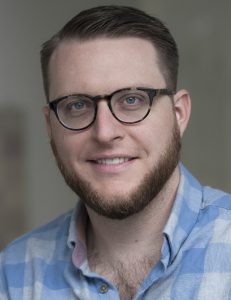 MICHAEL McCARTHY is assistant professor of sociology in the Department of Social and Cultural Sciences at Marquette University. He received his Ph.D. in Sociology from New York University and was a postdoctoral researcher at the Max Planck Institute for the Study of Societies. His research is on the politics of capitalism, exploring the ways state policy bears on work, redistributes market risks and inequalities, and shapes global processes of financialization. He is the author of Dismantling Solidarity: Capitalist Politics and American Pensions since the New Deal (Cornell University Press, 2017), which explores the sociological causes of the current crisis in retirement.