Democracy in Chains: The Deep History of the Radical Right’s Stealth Plan for America

Co-sponsored by the UW-Madison Intellectual History Group, the UW-Madison Department of History, the South Central Federation of Labor (SCFL), Our Wisconsin Revolution, and the Madison Institute 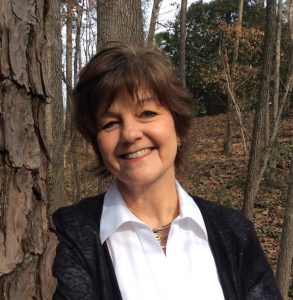 NANCY MACLEAN is the William H. Chafe Professor of History and Public Policy at Duke University. MacLean is an award-winning scholar of the twentieth-century U.S., whose new book, Democracy in Chains: The Deep History of the Radical Right’s Stealth Plan for America, has been described by Publishers Weekly as “a thoroughly researched and gripping narrative… [and] a feat of American intellectual and political history.” Booklist called it “perhaps the best explanation to date of the roots of the political divide that threatens to irrevocably alter American government.” MacLean is the author of four other books, including Freedom is Not Enough: The Opening of the American Workplace (2006), called by the Chicago Tribune “contemporary history at its best,” and Behind the Mask of Chivalry: The Making of the Second Ku Klux Klan, named a New York Times “noteworthy” book of 1994.