Shadow World (directed by Johan Grimonprez) reveals the shocking realities of the global arms trade, the only business that counts its profits in billions and its losses in human lives. Shadow World explores how governments, their militaries and intelligence agencies, defense contractors, arms dealers and agents are intertwined. 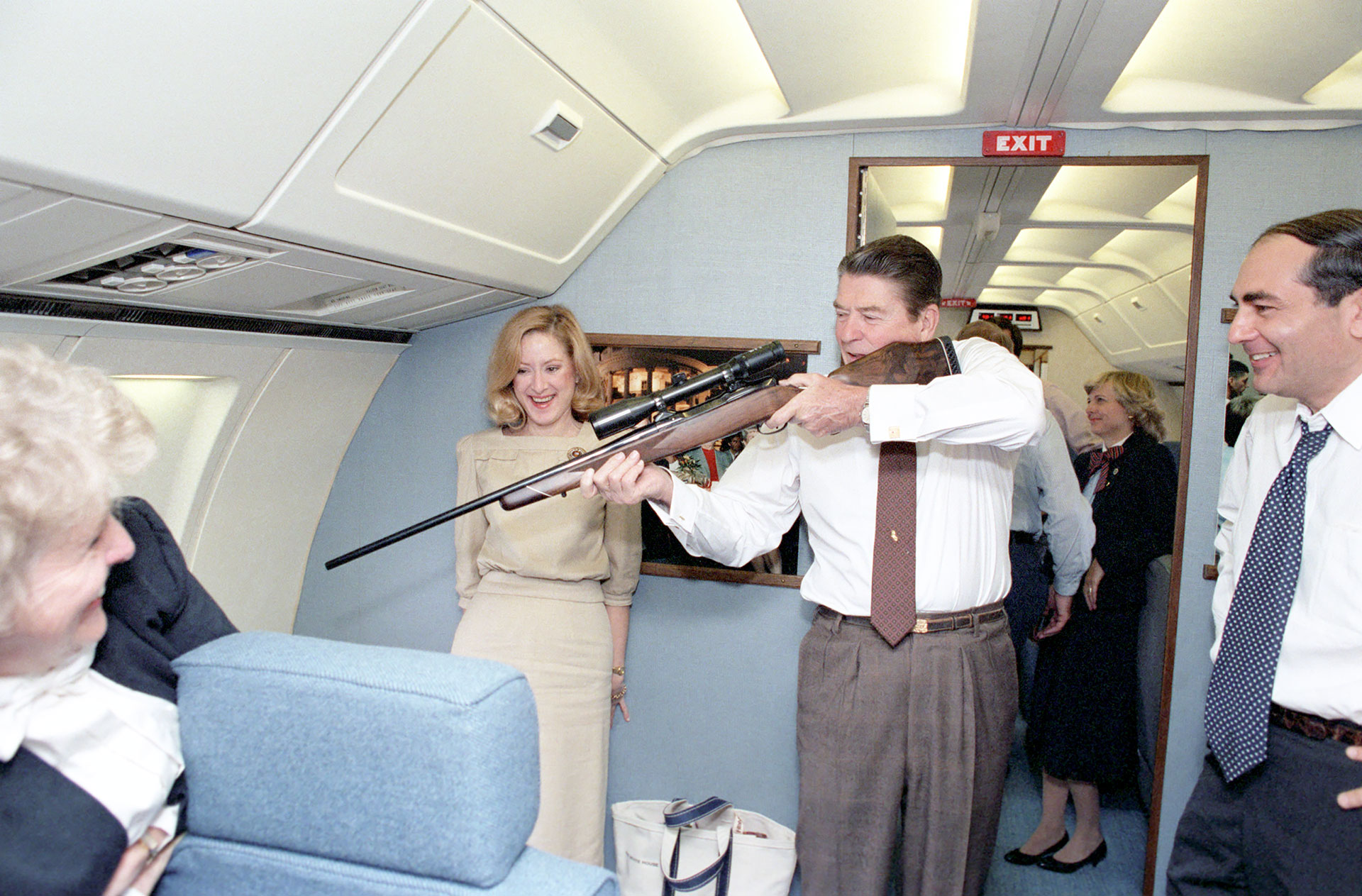 Following the film, join a discussion led by Will Williams, Madison Veterans for Peace.