FAILURE OF THE ESTABLISHMENT 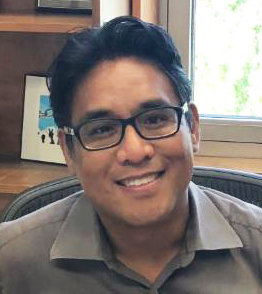 Cedric de Leon is Director of the Labor Center and Associate Professor of Sociology at the University of Massachusetts, Amherst. His research examines labor, race, and party politics in the United States, India, and Turkey. He is the author of The Origins of Right to Work: Antilabor Democracy in Nineteenth Century Chicago (Cornell University Press) and Party and Society (Polity) and co-editor with Manali Desai and Cihan Tugal of Building Blocs: How Parties Organize Society (Stanford University Press). Before becoming an academic, he was by turns a local union president, an organizer, and a rank-and-file activist in the U.S. labor movement.