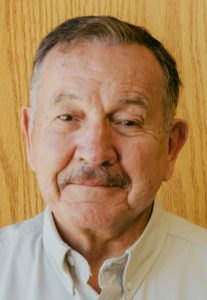 Dr. Victor M. Quintana Silveyra is the Secretary of Social Development of the Mexican State of Chihuahua. For over four decades, Dr. Quintana has been an influential social critic, scholar-activist, organizer, and advocate for labor, farm workers and rural communities in Mexico. Dr. Quintana is the leader and advisor of the Democratic Peasant Front of Chihuahua and Equipo Pueblo. He also co-founded “El Campo No Aguanta Más,” a social movement of peasants and small farmers organizing against neoliberal trade policies. He has published several books and articles on NAFTA and social movements, and is a frequent commentator on radio and television, as well as a regular columnist for La Jornada.