“What Can Socialism Mean Today? An Expanded View” 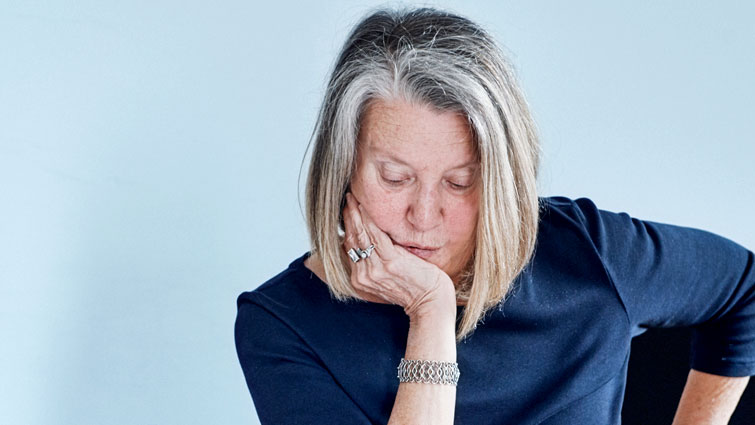 NANCY FRASER is the Henry and Louise A. Loeb Professor of Philosophy and Politics at the New School for Social Research. Her research interests include social and political theory, feminist theory, and contemporary French and German thought. She is the author or editor of numerous books, including Mapping the Radical Imagination: Between Redistribution and Recognition (Cambridge, 2003), Scales of Justice: Reimagining Political Space in a Globalizing World (Polity, 2008), Fortunes of Feminism: From State-Managed Capitalism to Neoliberal Crisis (Verso, 2013), Capitalism: A Conversation in Critical Theory (Polity, 2018), co-authored with Rahel Jaeggi, and most recently, Feminism for the 99%: A Manifesto (Verso, 2019), co-authored with Cinzia Arruzza and Tithi Bhattacharya.