Cheap Food: Why Does it Cost So Much? 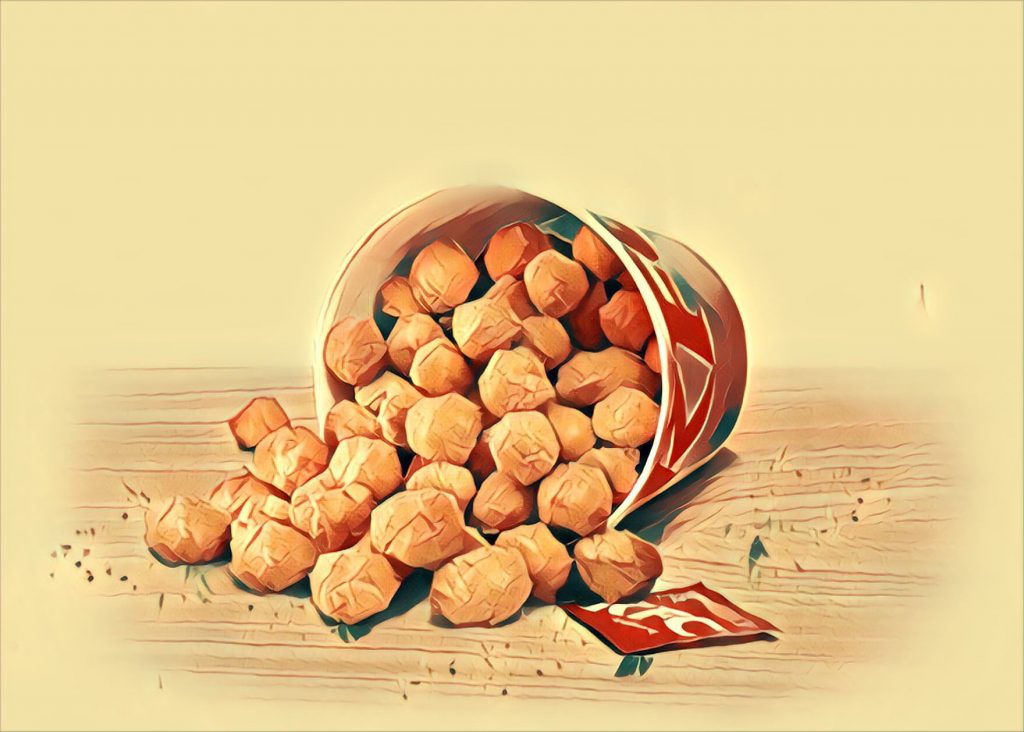 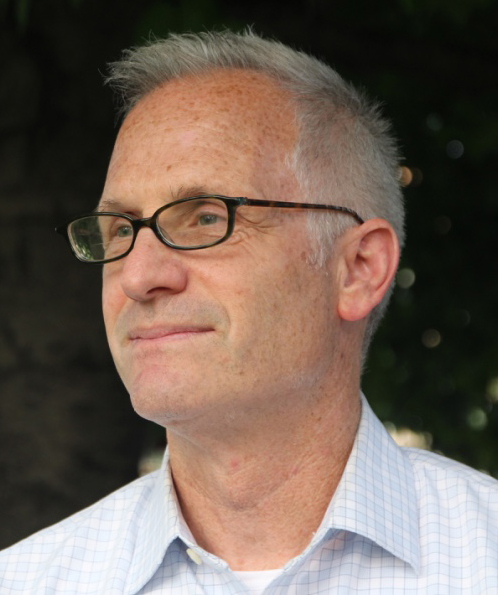 BRYANT SIMON is professor of history at Temple University.  He is the author of A Fabric of Defeat:  The Politics of South Carolina Millhands, Boardwalk of Dreams: Atlantic City and the Fate of Urban America, Everything but the Coffee: Learning About America from Starbucks, and most recently, The Hamlet Fire: A Tragic Story of Cheap Food, Cheap Government, and Cheap Lives.  Along with Jane Dailey and Glenda Gilmore, he co-edit the collection, Jumpin Jim Crow: Southern Politics from Civil War to Civil Rights. His research and scholarship have earned awards and honors from the Fulbright Commission, von Humboldt Foundation, the German Historical Institute, Urban History Association, Organization of American Historians, and the Smithsonian Institution.  His work and popular commentary have been featured in the Washington Post, Philadelphia Inquirer, Christian Science Monitor, Raleigh News and Observer, theroot.com, and numerous other media outlets.