“Capitalism: The Future of an Illusion” 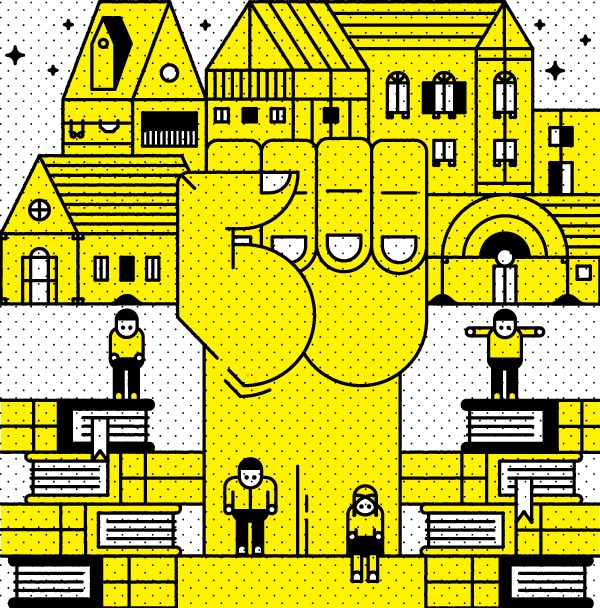 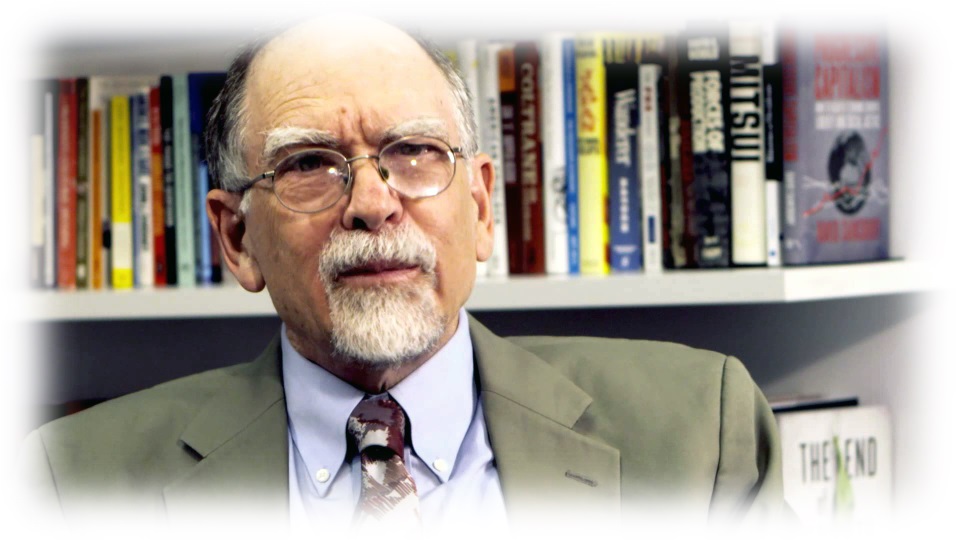 FRED BLOCK is a critical intellectual who has written widely on issues of politics and political economy.  He is a research professor of sociology at the University of California, Davis and President of the Center for Engaged Scholarship. Fred’s wide ranging writings cover topics such as state theory, the organization of the international monetary system, changes in the U.S. innovation system, and the prospects for radical reform of U.S. society. Fred’s books include The Vampire State and Other Myths and Fallacies About The U.S. Economy (1996), Postindustrial Possibilities: A Critique of Economic Discourse (1990), The Mean Season: The Attack On the Welfare State (co-authored with Richard A. Cloward, Barbara Ehrenreich, and Frances Fox Piven) (1987), Revising State Theory: Essays In Politics and Postindustrialism (1987), The Origins of International Economic Disorder: A Study of United States International Monetary Policy From World War II to the Present (1977),  The Power of Market Fundamentalism: Karl Polyani’s Critique (co-authored with Margaret Somers) (2014), and State of Innovation: The U.S. Government’s Role in Technology Development (2011). His latest book is Capitalism: The Future of an Illusion (2018).