Digital Disconnect trains its sights on the relationship between the internet and democracy in the age of fake news, filter bubbles, and Facebook security breaches. Moving from the development of the internet as a publicly funded project in the late 1960s to its full-scale commercialization today, renowned media scholar Robert McChesney traces how the democratizing potential of the internet has been radically compromised by the logic of capitalism and the unaccountable power of a handful of telecom and tech monopolies. 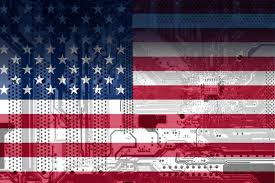 Following the film, join a discussion led by Bob McChesney, Department of Communication, University of Illinois at Urbana-Champaign.