We humans are a force of nature. At the same time human activities alter the basic elements of life – earth, air, water, and fire – those elements change human life. In an arresting new documentary from the producers of Racing Extinction, The Cove and Chasing Ice, environmental photographer James Balog captures the lives of everyday Americans on the front lines of climate change. The Human Element (directed by Matthew Testa) inspires us to reevaluate our relationship with the natural world. 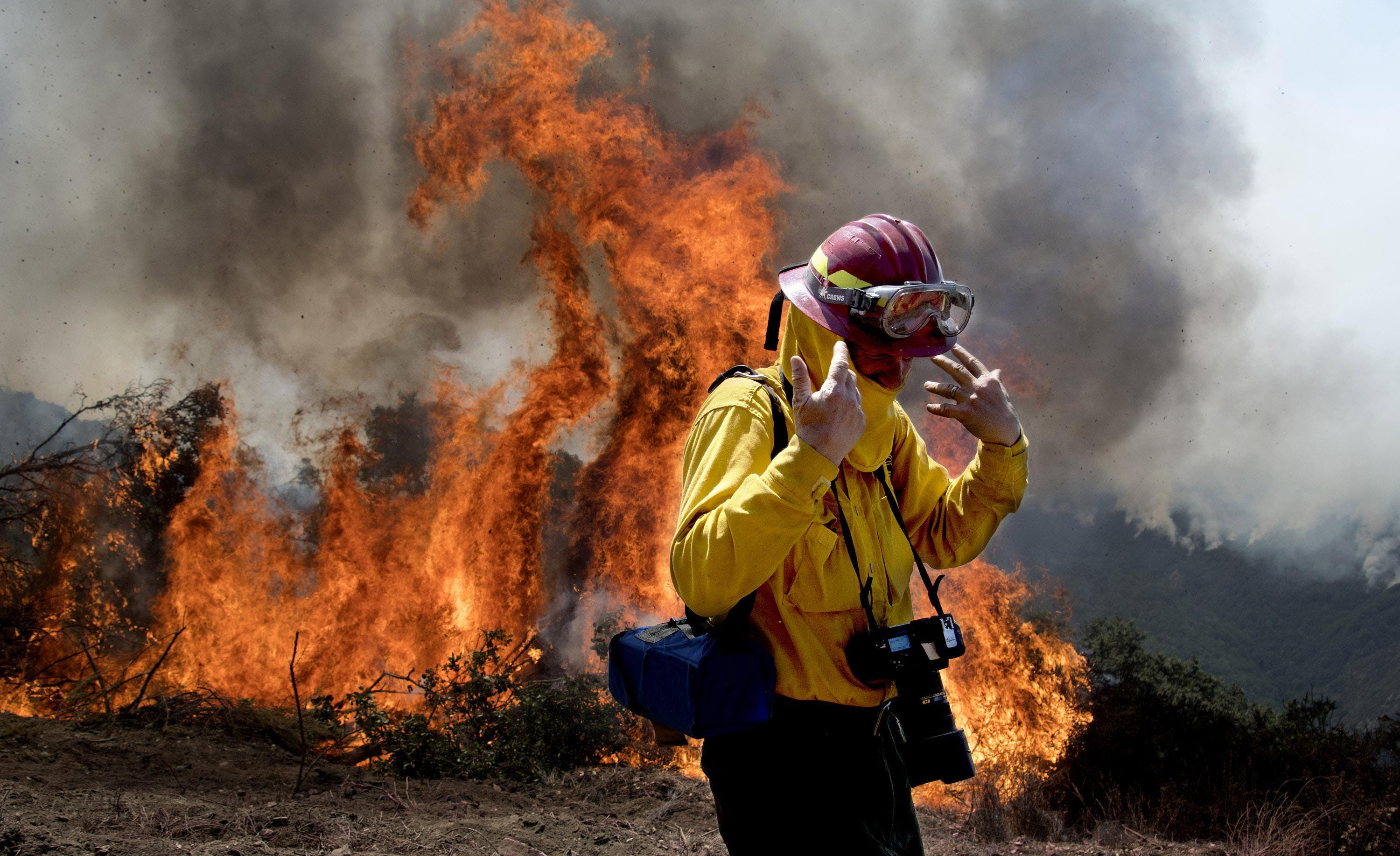