A Collective Bargain: Unions, Organizing, and the Fight for Democracy 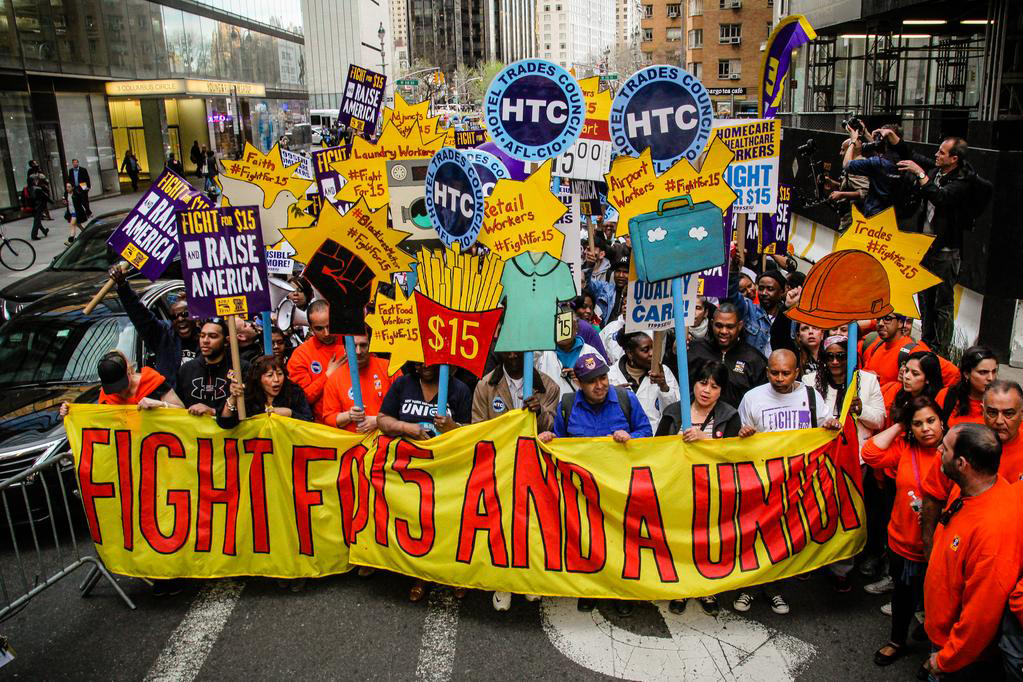 On Power and Participation: Building Democracy in Uncertain Times

As Go Unions, So Goes the Republic: The Labor Movement and the Political Future
Conversation with Stephanie Bloomingdale, President, Wisconsin AFL-CIO 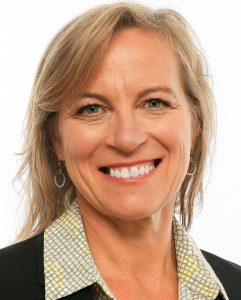 Jane McAlevey is an organizer, author, and scholar. She is currently a Senior Policy Fellow at the University of California at Berkeley’s Labor Center, part of the Institute for Labor & Employment Relations. Her third book, forthcoming from Ecco/HarperCollins January 7, 2020, argues that despite, if not because of, the withering attacks on working people from the US Supreme Court, conservative state and local governments, and the corporate class, the survival of American democracy depends on rebuilding unions. Her first book, Raising Expectations (and Raising Hell), published by Verso Press, was named the “most valuable book of 2012” by The Nation Magazine. Her second book, No Shortcuts: Organizing for Power in the New Gilded Age, published by Oxford University Press, was released late in 2016. From 2010-2015, she earned a Ph.D., followed by a two-year Post Doc at the Harvard University Law School. She is a regular commentator on radio and TV.