The Role of Social Movements in a Dark & Uncertain Time 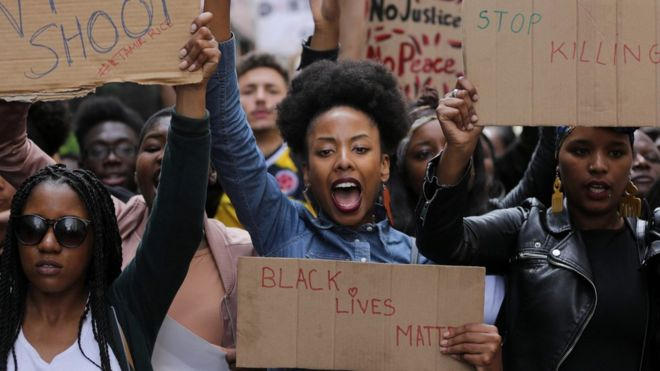 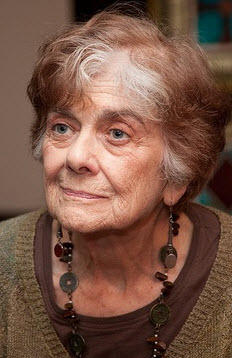 Frances Fox Piven is Distinguished Professor Emerita of Political Science and Sociology at the Graduate Center of the City University of New York. She is an internationally renowned social scientist, scholar, and activist whose commitments to poor and working people, and to the democratic cause have never wavered. Her professional accomplishments in the world of academia place her among the ranks of the most important social scientists of the last century. Her books include Regulating the Poor; Poor People’s Movement: Why They Succeed, How They Fail; Why Americans Still Don’t Vote and Politicians Like It That Way;  and Challenging Authority: How Ordinary People Change America.