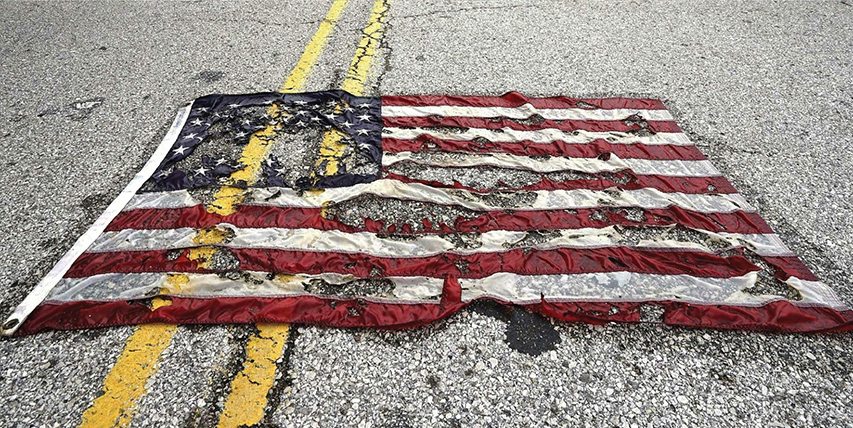 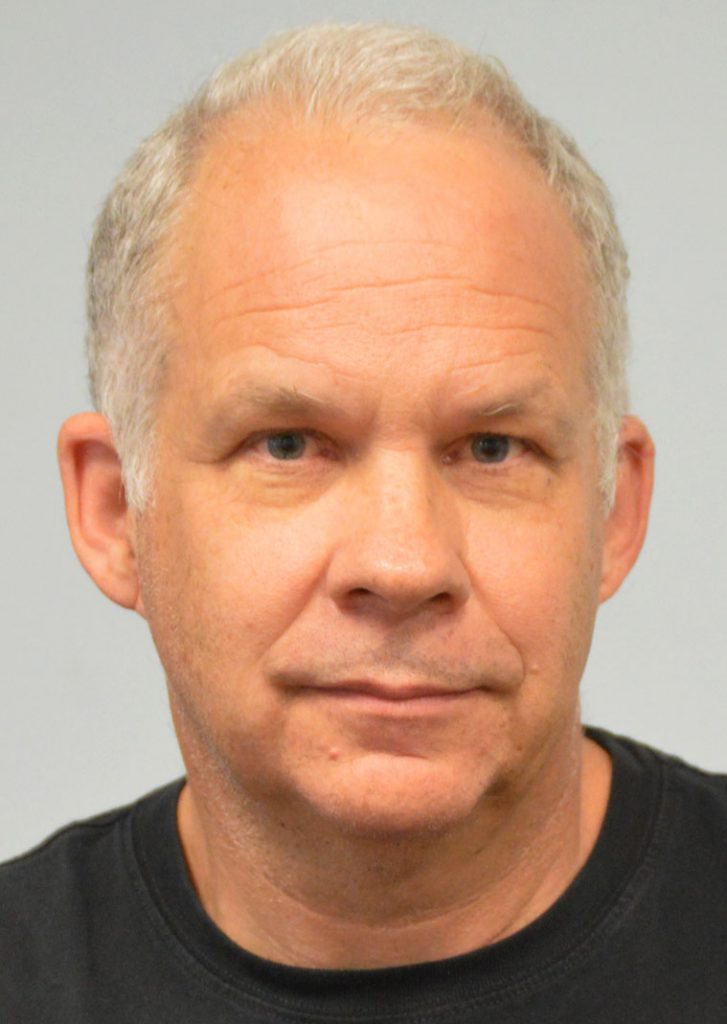 Colin Gordon is the F. Wendell Miller Professor of History at the University of Iowa.  He is the author of Citizen Brown: Race, Democracy, and Inequality in the St. Louis Suburbs (Chicago, 2019); Mapping Decline: St. Louis and the Fate of the American City (University of Pennsylvania Press, 2008); Dead on Arrival: The Politics of Health in Twentieth Century America (Princeton University Press, 2003), and New Deals: Business, Labor and Politics, 1920-1935 (Cambridge University Press, 1994).  He has written for the Nation, In these Times, Z Magazine, Atlantic Cities, and Dissent (where he is a regular contributor).  His digital projects include Mapping Decline, an interactive mapping project based on his St. Louis research; and Growing Apart: A Political History of American Inequality, hosted by the Institute for Policy Studies at inequality.org. He is a senior research consultant at the Iowa Policy Project, for which he has written or co-written reports on racial equity, health care, economic development, and wages and working conditions.