Revolution in the Air: SDS in the 60s to DSA in the Era of Trump 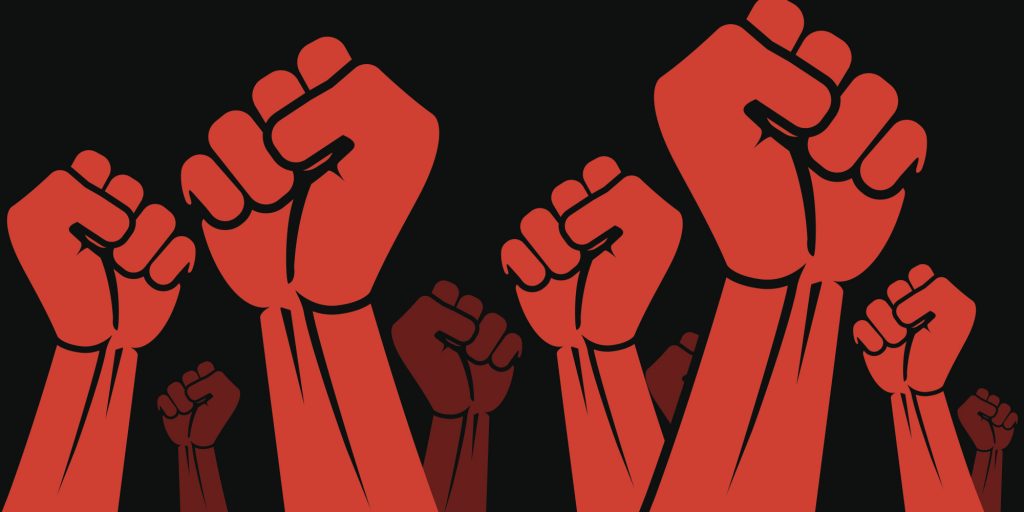 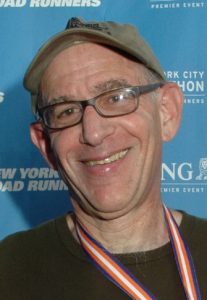 MAX ELBAUM has been involved in peace, anti-racist and radical movements since joining Students for a Democratic Society (SDS) in Madison, Wisconsin in the 1960s. Through the 1970s and 1980s he was active in then-widespread efforts to build a new U.S. revolutionary party as a leader of one of the main organizations in the New Communist Movement. He is the author of Revolution in the Air: Sixties Radicals Turn to Lenin, Mao, and Che. Previously the editor of CrossRoads, he is currently an editor of Organizing Upgrade.