Militarizing the Police in the US and Britain: Empire and the Global Color Line 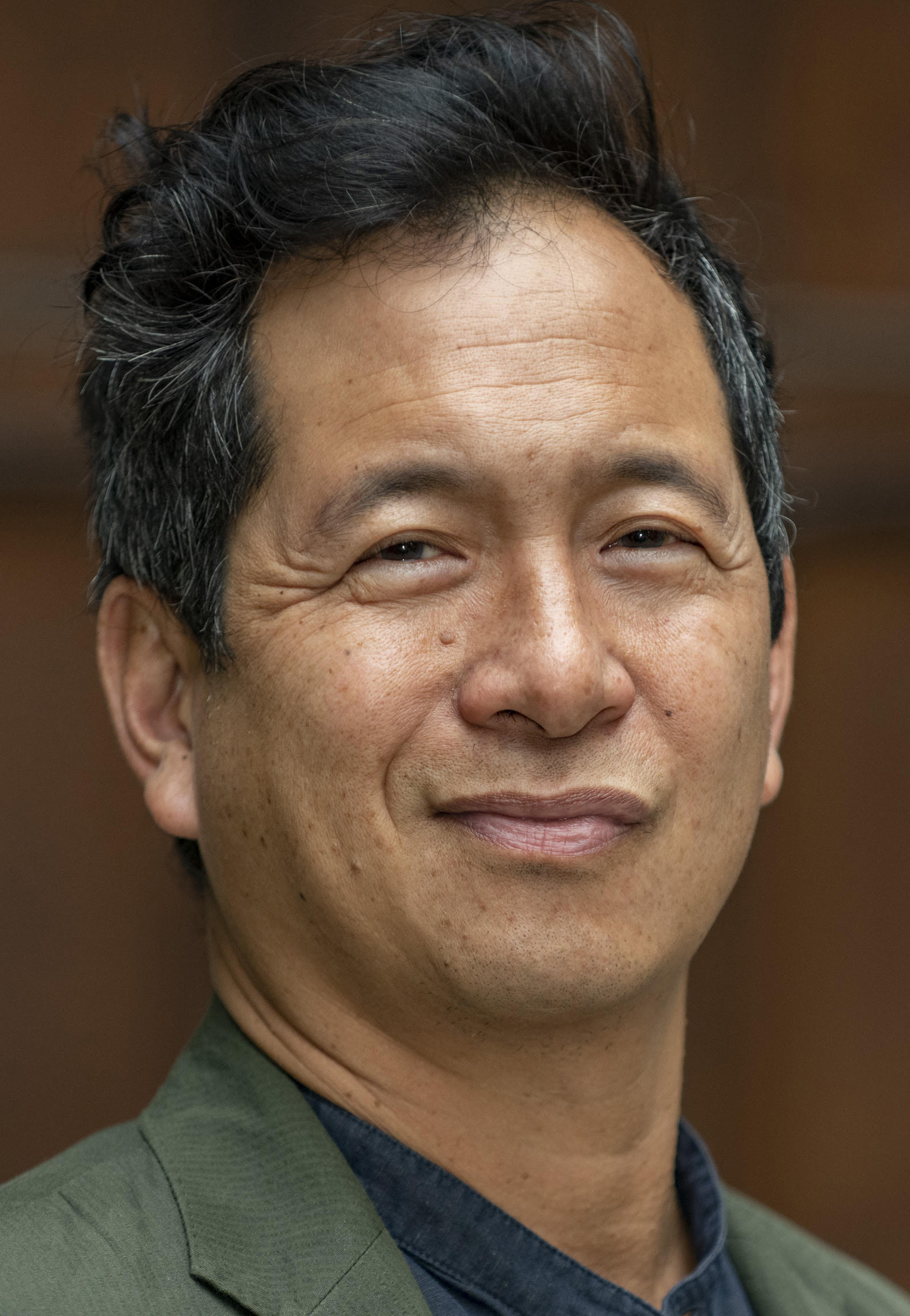 Julian Go is Professor of Sociology at the University of Chicago, where he is also a member of the Committee on International Relations, a Faculty Affiliate of the Center for the Study of Race, Politics and Culture, and Senior Fellow of the University of Chicago Society of Fellows. He has published widely on US empire, US colonialism, global historical sociology, and postcolonial social theory. He is the author of The American Colonial State in the Philippines: Global Perspectives (co-edited with Anne Foster), American Empire and the Politics of Meaning, Patterns of Empire: The British and American Empires, 1688 to Present, Postcolonial Thought and Social Theory, and most recently, Policing Empires: Militarization and Race in Britain and America, 1829-present (Oxford, forthcoming).