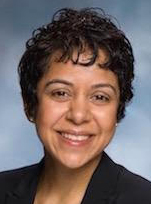 Anita Sreedhar MD MPH is a public health specialist and physician resident at the Montefiore Medical Center in the Bronx, NY. She has focused on the neoliberalization of global public health, such as the rise of contract research organizations (CROs) in Latin America, and cultural and political barriers to vaccination coverage in Afghanistan. She has over a decade of experience as journalist with NBC News and the Hindustan Times. She received her MPH from Columbia University. She is a co-founder of the Zomia Center, which assists with public health initiatives in conflict zones. 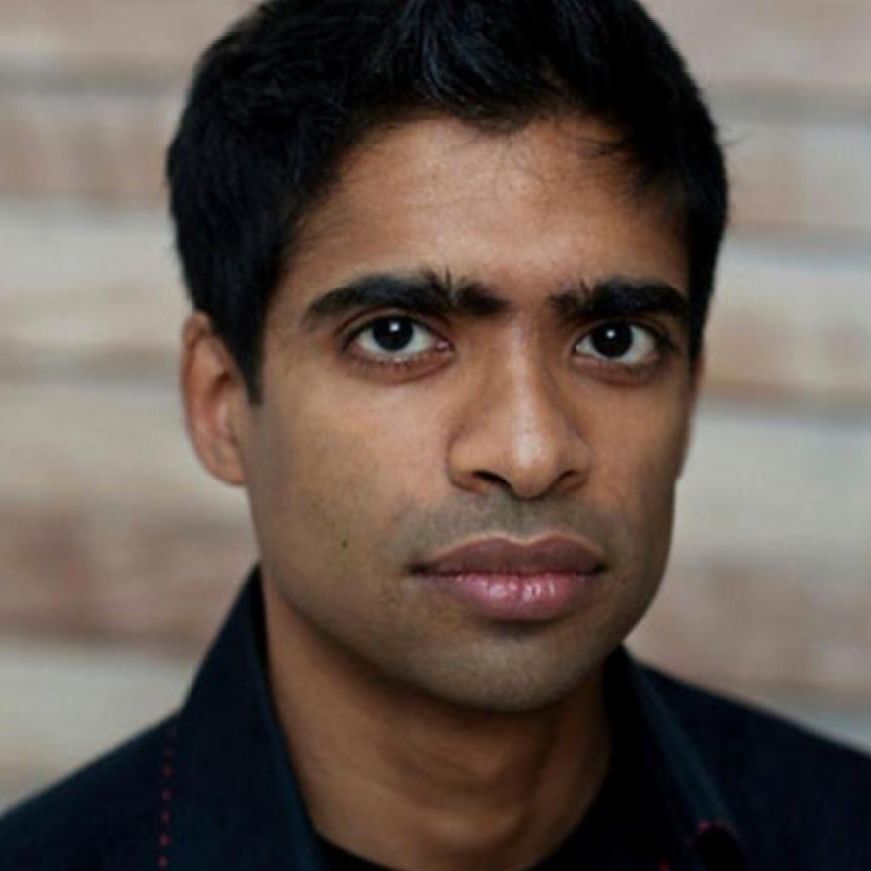 Anand Gopal is an assistant research professor with the Center on the Future of War and the Center for the Study of Religion and Conflict at Arizona State University. He is a journalist and sociologist who has worked extensively in Afghanistan, Syria and Iraq. He is a writer for The New Yorker. He is the author of No Good Men Among the Living: America, the Taliban and the War Through Afghan Eyes. He received his PhD from Columbia University and is a fellow at the Type Media Center. He is a co-founder of the Zomia Center.