“The Price of Freedom”: The NRA’s Deadly War on Gun Reform 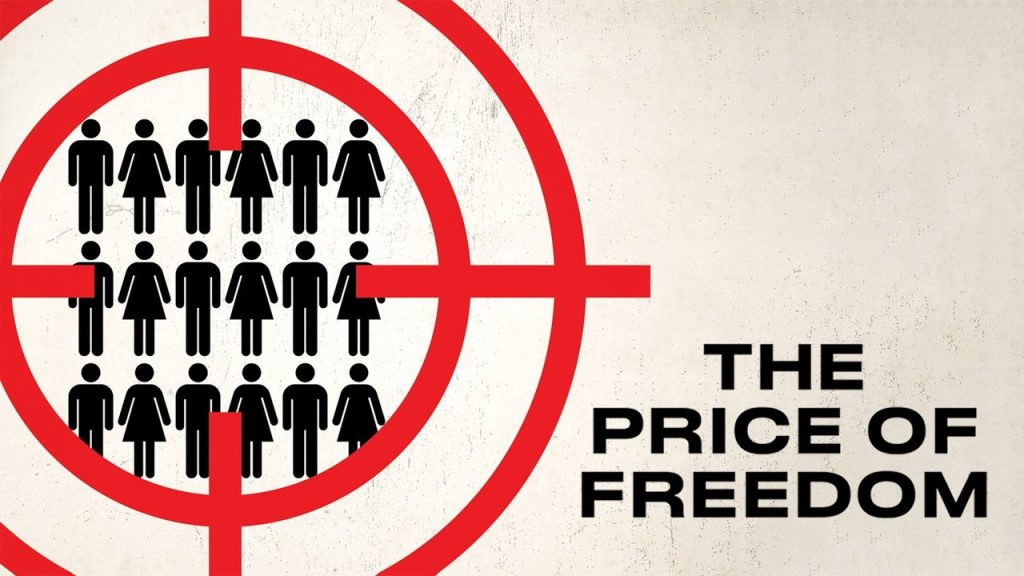 The Price of Freedom (directed by Judd Ehrlich) is an unflinching look at the gun violence epidemic in America and the role the National Rifle Association, with its outsized political and cultural influence, has played.

Jeri Bonavia is the founder and Executive Director of  Wisconsin Anti-Violence Effort (WAVE). She has worked on gun violence prevention since 1994.  Under her leadership, WAVE has grown from its humble beginnings to nearly 80,000 members in Wisconsin. Ms. Bonavia has also become one of the leading voices of gun violence prevention throughout the state and across the country.