The Social Dilemma (directed by Josh Tickell and Rebecca Tickell) blends documentary investigation and narrative drama to disrupt the disrupters, unveiling the hidden machinations behind everyone’s favorite social media and search platforms. We tweet, we like, and we share— but what are the consequences of our growing dependence on social media? This documentary-drama hybrid reveals how social media is reprogramming civilization with tech experts sounding the alarm on their own creations. 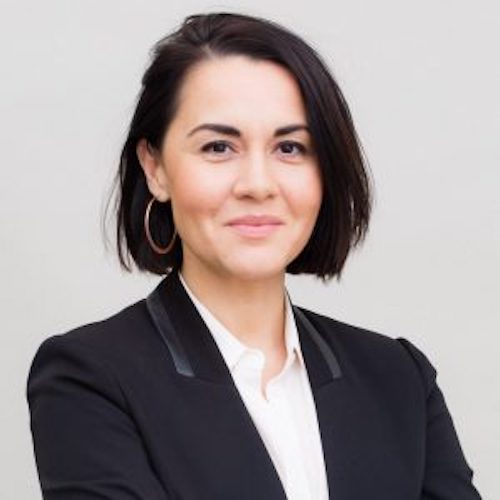 Nora Benavidez is Senior Counsel and Director of Digital Justice and Civil Rights at Free Press, which is dedicated to giving people a democratic voice in the crucial decisions that shape the media. Nora manages the organization’s efforts around platform and media accountability to defend against digital threats to democracy. She previously served as the director of PEN America’s U.S. Free Expression Programs, where she guided the organization’s national advocacy agenda on First Amendment and free-expression issues, including press freedom, disinformation defense and protest rights.