Film screening will begin at 6:30 PM with discussion to follow.

Battleground is an urgently timely window into the intersection of abortion and politics in America, following three women who lead formidable anti-abortion organizations to witness the influence they wield. As the nation faces the end of Roe, the film also depicts those on the front lines of the fierce fight to maintain access. 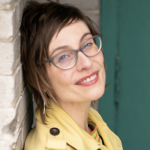 Annie Menzel is a political theorist and former midwife, whose work focuses on understanding how white supremacy, colonization, and gender-based oppression shape human reproductive life, health, and care—as well as theorizations and praxes of reproductive justice and freedom. Her research and teaching foreground race, gender, and reproductive politics and practices in North America; Black political thought, especially Black feminisms; feminist political theory and queer theory; abolitionist and anti-colonial theory and praxis; biopolitics; and feminist science and technology studies of reproductive health and medicine. She is completing revisions on her first book, The Political Life of Black Infant Mortality, under contract with the University of California Press. She is also at work on a second book project, Birthing Paradox: Race, Colonization, and Radicalism in US Midwifery, which seeks to understand the contradictory and practices in the homebirth midwifery movement since 1970. Menzel’s work has been published or forthcoming in the Du Bois Review, Contemporary Political Theory, Political Research Quarterly, Political Theory, Signs, and The Boston Review. 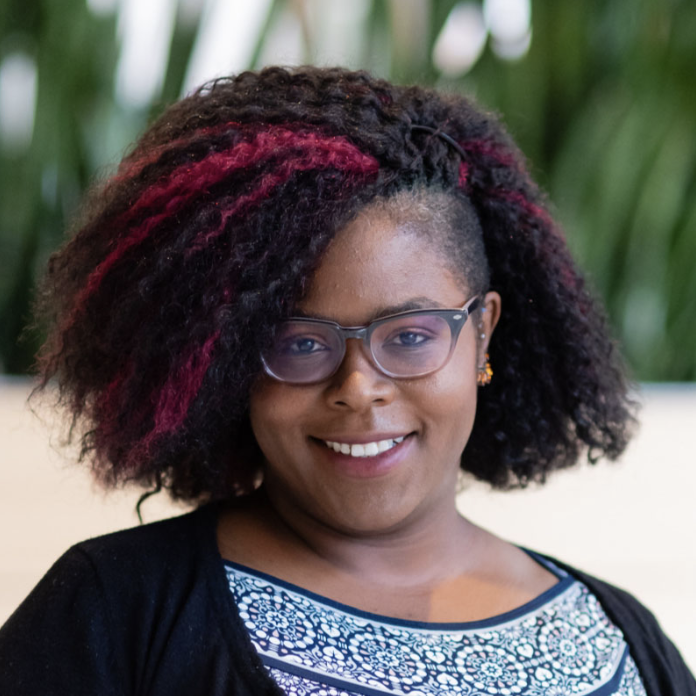 Zakiyyah Sorensen, BSN, is the Outreach Manager and Engagement Hub Director for the University of Wisconsin-Madison Collaborative for Reproductive Equity (CORE). She directs the strategic planning and vision for CORE outreach and engagement and builds community stakeholder networks with organizations and individuals supportive of CORE’s mission. Zakiyyah facilitates the identification of community research priorities and the development, translation, and dissemination of research findings in support of community needs in Wisconsin. Her approach emphasizes reproductive and knowledge justice principles as guiding frameworks for collective liberation. Zakiyyah is a Registered Nurse (RN) and a graduate of the University of Wisconsin-Madison’s School of Nursing. She specializes in sexual and reproductive healthcare and public health. Zakiyyah’s nursing experience includes public health nursing with the Madison and Dane County Public Health Department, medical-surgical nursing with the William S. Middleton Veterans Affairs Hospital in Madison, and as a long-term care nursing at the Central Wisconsin Center. She has presented on reproductive health and reproductive justice at the National Sexual Health Conference, Planned Parenthood of Wisconsin’s Safe Healthy Strong Conference, HCET, and Providers and Teens Communicating for Health. Zakiyyah lives in Madison, Wisconsin with her husband.