The Necessity of Climate Equity 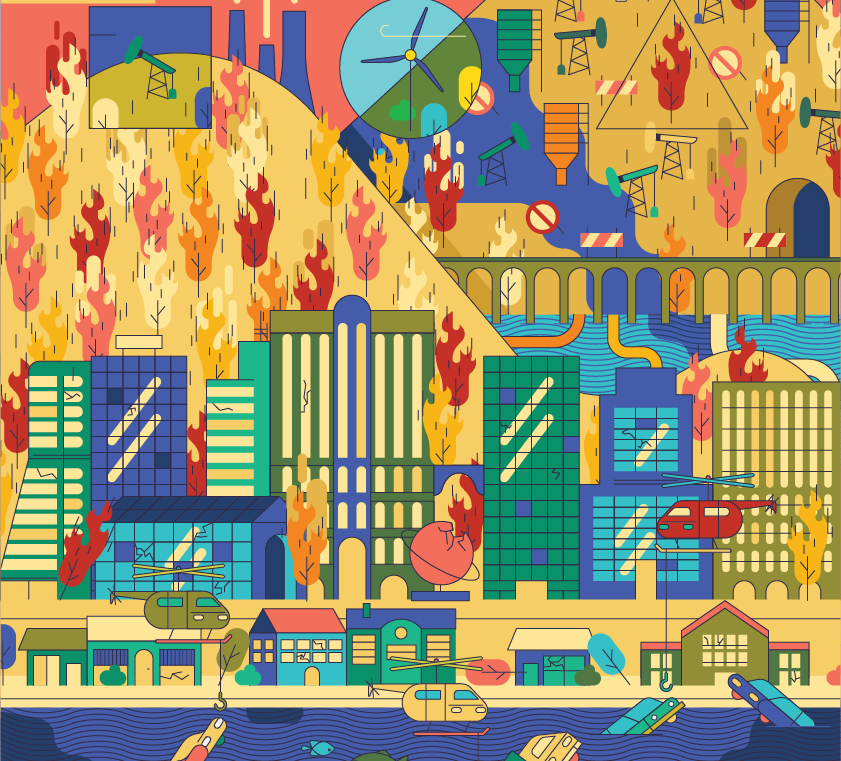 Co-sponsored by the Center for the Humanities at UW-Madison. 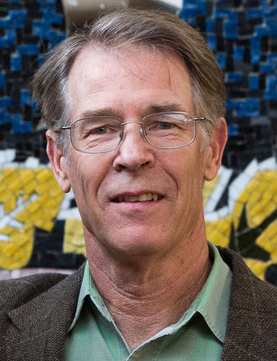 Kim Stanley Robinson is an American science fiction writer.  He is the author of more than twenty books, including the international bestselling Mars trilogy, and more recently Red Moon, New York 2140, Aurora, Shaman, Green Earth, and 2312.  He was sent to the Antarctic by the U.S. National Science Foundation’s Antarctic Artists and Writers’ Program in 1995, and returned in their Antarctic media program in 2016.  In 2008 he was named a “Hero of the Environment” by Time magazine.  He works with the Sierra Nevada Research Institute, the Clarion Writers’ Workshop, and UC San Diego’s Arthur C. Clarke Center for Human Imagination.  His work has been translated into 25 languages, and won a dozen awards in five countries, including the Hugo, Nebula, Locus, and World Fantasy awards.  In 2016 asteroid 72432 was named “Kimrobinson.”